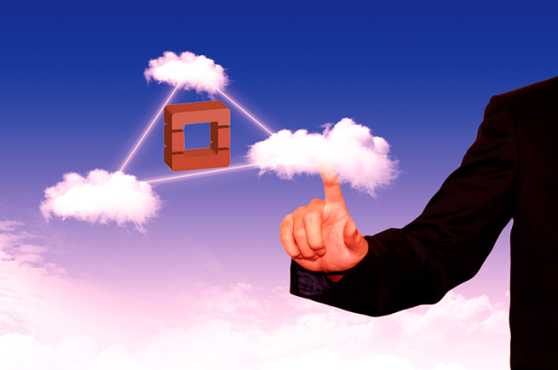 After the Autonomy debacle, software giant Hewlett-Packard is putting its eggs in a new basket: converged cloud services.

HP has announced the general availability of its Open Stack-powered public cloud service in the hopes that this will boost customer confidence as it recovers from the $10 billion botched acquisition of enterprise search vendor Autonomy.

The race to commoditize the open-source cloud operating system is firmly underway, but as an original investor, HP has a head-start. For HP, this is part of an ongoing push to bring enterprise customers a combination of private, public and managed cloud resources — a true hybrid cloud.

In addition to releasing its OpenStack-powered public cloud product, HP also announced enhancements to its Cloud Service Automation software, and that its suite of cloud offerings now includes a platform as a service (PaaS) based on VMware’s Cloud Foundry. Read more here about the growing demand from enterprises for PaaS, which makes it easier for developers to deploy applications in the cloud.

HP will make the announcement of the release today at its Discover event in Frankfurt, Germany. The company faces some stiff competition from incumbent cloud computing giants — Rackspace and Amazon make similar claims about the benefits of the hybrid cloud. Dell and Internap are also rolling out their Open-Stack based public clouds. But given HP’s early experimentation in the area, it is already in the game in some ways: France’s second largest carrier, SFR, for example, is using HP’s OpenStack modification in its own offering in France (see how that deal emerged from our own CloudBeat conference in 2011).

HP’s open-cloud offering, Cloud Compute, promises to deliver reliable resources to handle heavy production workloads — its a “pay as you go” model that lets customers pay for the services they actually use. Cloud Compute is an “open cloud” service, meaning that customers are free to choose their platform and language without fear of vendor lock-in.

Free trials are currently on-offer and promotional pricing is available until January — early customers will receive the service at a 50 percent discount.

According to Network World, the company is also announcing a beta version of a cloud-based block storage service, which will likely be generally available in the coming months.