Mobile technology maker HTC and athletic apparel manufacturer Under Armour have taken the next step in a collaboration that sees both companies straying from their traditional roles. The result this time around is the UA Healthbox, a set of three interconnected devices whose aim is to provide the user with a full overview of their health and fitness. 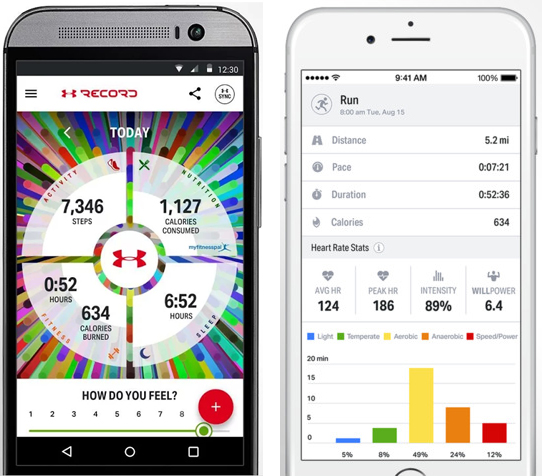 Designed with a similar red-and-black aesthetic, and featuring both companies’ logos, the HTC-built devices aim to collect data which is then collated by UA Record for tracking as well as providing targeted recommendations.

UA Band features a discreet LED touchscreen, which is normally turned off but can remain on during workouts. It tracks resting heart rate, steps taken, distance traveled, calories burned, and sleep variables, while also pulling data about heart rate, heart rate zone, and workout intensity from the chest-mounted monitor.

The scale, meanwhile, employs a “sheet of glass with advanced conductive paint technology” to measure weight and body fat percentage. It’s got an eight-user capacity, consisting of either registered UA Record accounts or guests. 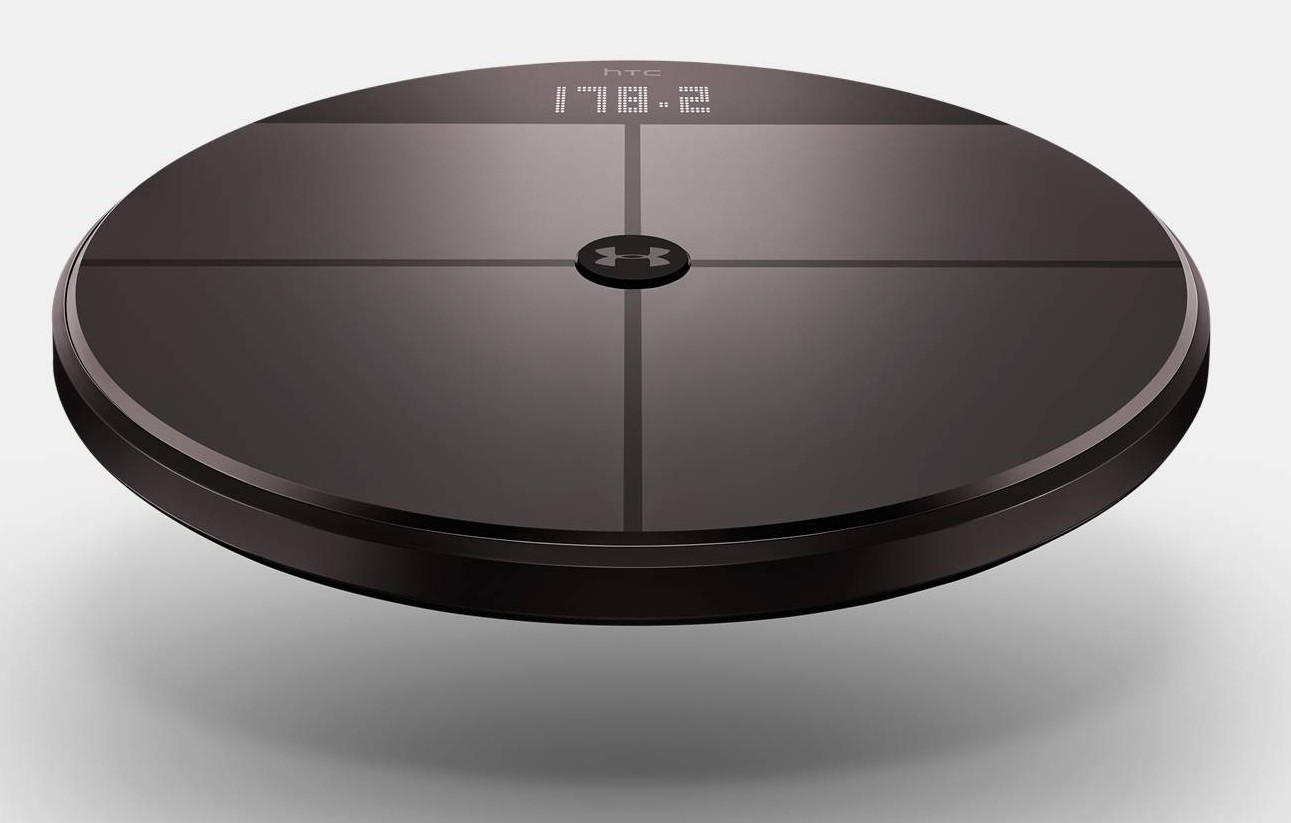 From a mobile perspective, perhaps the most interesting aspect of this collaboration is HTC’s role. Although the products are co-branded, this is clearly an Under Armour initiative through and through. And while the smartphone maker is not necessarily just an original design manufacturer (ODM) for UA, the relationship does bring to mind HTC’s early days as a white box manufacturer for other companies’ smart devices.

It also paints a potential future direction for the embattled Taiwanese firm, in which it utilizes its design prowess, product know-how, and manufacturing experience to provide a valuable service for brands looking to get into the hardware game. A mashup of the original white box HTC with the aspirational, branded HTC might prove to be a valuable partner for any number of hardware initiatives.