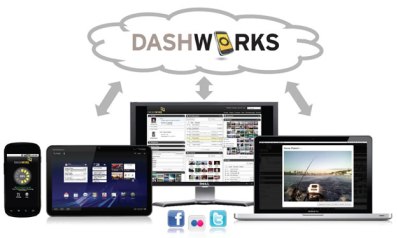 Slowly but surely, HTC is building up its software expertise. The smartphone maker announced this morning that it has acquired Seattle-based Dashwire, creator of a mobile backup and synchronization service for smartphones, for $18.5 million.

Dashwire’s technology will make its way to the company’s HTCSense.com cloud service. But the purchase will also equip HTC with patents that could help it to avoid future squabbles like its current patent battle with Apple.

“As more people are buying smartphones and tablets, there is a huge need to help them to easily setup and personalize their devices, and once they are up and running, to seamlessly gain access to their content across multiple screens and services,” Dashwire founder Ford Davidson, a former Microsoft employee, wrote to Geekwire in an email today. “That’s what Dashwire has been focused on creating, and we will be helping HTC bring new innovation and experiences to its connected services offerings.”

We’re still awaiting a response from Dashwire on further questions about the acquisition.

Dashwire in April also became a customer of Intellectual Ventures, a company that has gained a notorious reputation as a “patent troll” since it only serves to hold and sell patents. Dashwire is paying Intellectual Ventures for access to patents that it can use to defend itself from further patent litigation. By purchasing Dashwire, HTC will also have access to IV’s patent portfolio.

In other good news for HTC, the company announced today that sales in July reached $1.56 billion, up 83.3 percent from last year.