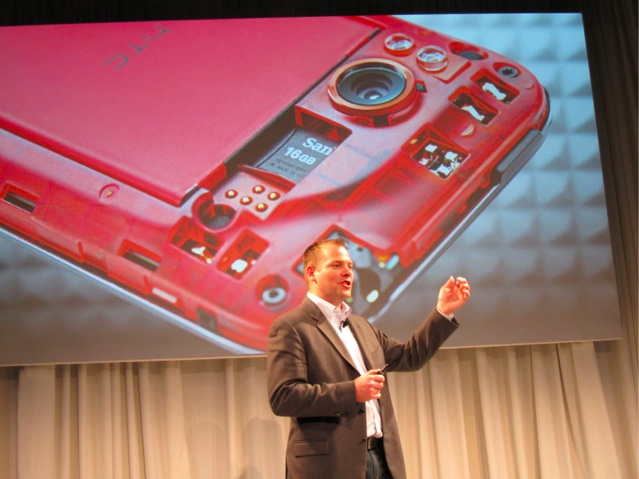 It was only a few years back that Taiwanese phone maker HTC was the unstoppable rising star of the smartphone manufacturing business, but things can change very quickly. The company released its audited first quarter results this morning, and they were not pretty: revenue declined 35 percent to $2.3 billion and profit fell 70 percent from $501 million to $149 million.

This mirrors the downturn in fortunes for other mobile manufacturers. Nokia flipped from profit to loss to end 2011. Motorola, which like HTC, has focused heavily on Google Android platform, also posted a loss to end 2011. Only Samsung was able to produce solid results for the end of 2011.

The elephant in the room, of course, is Apple, which posted a monster profit in its last earnings results. As the iPhone has spread beyond its exclusive contract with AT&T, it seems to be eating heavily into sales of premier Android phones.

HTC’s new flagship product, the Evo 4G, is set to start pre-sales on May 7th. Whether this device, which runs on the number three U.S. wireless network, Sprint, will be enough to reverse its fortunes remains to be seen.