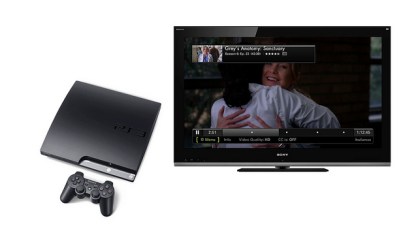 Even though Sony’s PlayStation Network outage is completely outside of Hulu’s control, the streaming video company is doing right by its PlayStation 3 customers by offering one week worth of free credit to Hulu Plus (which requires PSN to sign in).

It’s a classy move by Hulu and also a reminder that the PSN outage affects more than just Sony services. Some PS3 Netflix users, for example, also reported intermittent issues because of the outage.

At the moment, Sony’s PlayStation Network is still down. If the outage continues Hulu may have to credit users for more time.

Additionally, Xbox 360 users will finally get to join in on the Hulu Plus party this Friday, April 29, according to a leaked image from an early issue of the Official Xbox Magazine. As always, the service will require you to purchase a $7.99 monthly Hulu Plus subscription.

Hulu Plus for the Xbox 360 was initially announced a year ago, but Sony managed to snag an exclusive deal that kept the service on the PlayStation 3. As of this Friday, it looks like that arrangement will be over for Sony, who likely expected the service to be a major coup like Microsoft’s deal to bring Netflix to the Xbox 360 before any other console. But unfortunately for Sony, Hulu Plus has yet to become as big a phenomenon as Netflix streaming.