Human Capable is launching a Kickstarter campaign for its augmented reality glasses. That’s not something new. But the company claims that its Norm Glasses aren’t as bulky and ugly as most AR headsets.

Rather, the Fort Lauderdale, Florida-based company said its Norm Glasses are stylish, lightweight, and designed to look and feel like normal glasses. The company is taking preorders on Kickstarter for $300.

“Smart glasses are not on the streets yet. They can be very helpful in our daily lives, but first they need to be comfortable, lightweight, and stylish,” said Human Capable founder Charles Sun, in a statement. “We worked hard to achieve these in our design of Norm Glasses, and hope that they can bring practical value to people.”

The glasses weigh 30 to 36 grams. That makes them the lightest among most smart glasses with heads-up displays, and even lighter than most audio-only smart glasses. This allows users to comfortably wear and interact with the glasses on a daily basis. 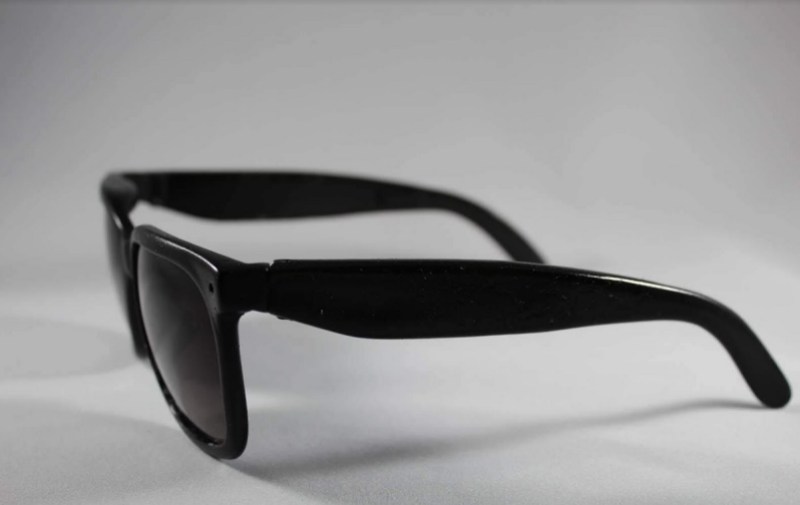 Due to the common technical challenges of shrinking optical and electrical hardware into AR glasses, few models on the market today achieve the look of normal eyeglasses. All components of Norm Glasses are embedded discreetly inside the lightweight frames, including CPU, memory, storage, battery, speakers, microphones, camera, and an optical system that displays digital information in the user’s field of view.

It’s a bit hard to believe, as rivals like Nreal need to connect their AR glasses to a smartphone for the computing part of the AR platform. But we’ll see how this goes.

Norm Glasses have a 20-degree field of view with a large eyebox. This enables users to consume digital content with ease, without requiring a custom fitting. The frames support tinted, polarized, transition, or prescription lenses. Norm Glasses pair via Bluetooth with an Android or iOS smartphone. The dual speakers with open-ear design mean that users can listen to glasses audio while still being aware of their surroundings; a smart volume control mechanism ensures that they won’t disrupt people in close proximity.

Users can make and receive phone calls; listen to music, podcasts, and audiobooks; manage emails and texts; capture and view video and photos; update or check social media; and much more. Functionality can be extended with apps in the same way as on a smartphone, and the glasses can integrate with multiple voice platforms. Users can stay on top of communication, obtaining or sharing information in a heads-up, hands-free manner without holding or touching their phone.

“Our team is focused on human-machine interaction and has a vision to bring value to people’s daily lives,” said Sun. “After four years of R&D, we are thrilled to introduce Norm Glasses on Kickstarter.”

The estimated delivery date of Norm Glasses is January 2020. The display is full color, with two days of battery life. Sun formed the company in 2016 and came up with his first prototype in 2017.

I asked how such a small company could build these glasses that claim to be better at thin-and-light AR glasses than most others on the market.

A spokesperson for the company replied:

Norm Glasses has been in the making for about 4 years now and has gone through several iterations as the team continues to improve the design.

The team has been continuously working with factories to produce the electronic and optical parts for Norm Glasses during the last 4 years. They have established an ongoing relationship with all parties in the whole process from component suppliers, PCB /FPC making, SMT soldering, optics fabrication, lens coating, etc.. They have been through several injection mold designs, and we have started negotiation for the assembly process.

The team itself comes from diverse industries with strong backgrounds in information technologies. They have a balanced blend of hardware and software engineers some with as many as 20+ years in the industry. The team also has business and development professionals that are serving in various capacities within their organization, including international manufacturing, governance, quality assurance.