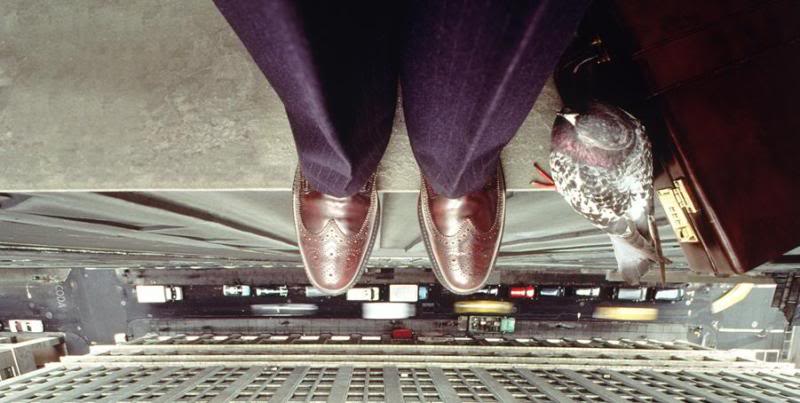 So, Facebook is now public, and it got off to the most unimaginable and inauspicious start, losing $4 between the NASDAQ’s opening and closing bells.

But don’t go jumping out any windows just yet.

There’s no question that the IPO defied expectations in the worst way possible (well, perhaps not the worst), offering at $38 and closing just a few cents higher at $38.37. Even our more conservative sources thought trading would close in the low $40s.

But while the numbers are, as one candid entrepreneur expressed it, “a total crapshoot,” almost everyone we spoke to was quick to point out that both Facebook’s revenues and its stock price are still very much in their infancy.

Siegel, who bought shares today and said he plans to hang onto them, concluded, “I think Facebook is a good long-term investment.”

Facebook’s shaky standing with advertisers has been troubling, especially as one high-profile advertiser packed up and went home just days before the IPO.

Shares were priced at $38

On IPO day, the company gets slapped with a privacy lawsuit

Facebook stock slides, taking other tech stocks with it

Analysts warn us: This one won’t pop

This move and related stats prompted highly unfavorable statements from experts. For example, Pace University marketing professor Larry Chiagouris said, “The Facebook IPO is … likely to be a disappointment to all the new investors. This is because its real financial value is tied to its marketing value, and the marketing community is increasingly recognizing that Facebook is of very limited value as a marketing tactic.”

But Lieb said a lot of the angst around Facebook’s ad performance has to do with the fact that agencies and marketers are still figuring out how to use Facebook’s tools.

“It’s a completely different form of online advertising,” Lieb said, stating that Google’s ad network had previously defined a search-based paradigm for online advertising. But as we shift from search-based online behavior to social networking, she said, “Advertisers still have to figure out how to work in these environments. It’s not just about a display ad.

“It’s a brand new form of advertising and marketing, but I don’t think it’s at all mature yet,” the analyst concluded.

While advertisers need to do better at making Facebook marketing work, Facebook needs to do better at indicating to brands, investors, and the public where its revenue is going to come from.

“Facebook will crash and burn unless the company can better communicate where it is going with its business,” said investor relations communications expert Jeff Corbin. “The people who will suffer will be those caught up in the frenzy and purchase Facebook stock [today] at what will probably be a high.”

Still, every social media expert between here and Timbuktu has come forward with thoughtful and creative ways for Facebook to make money. All Facebook has to do now is figure out how to capitalize on at least one of them without compromising users’ data and privacy, thus losing the userbase that makes Facebook value in the first place.

“Facebook is a highly creative and deeply resourced company that has the potential to develop wonderful products,” said Lieb.