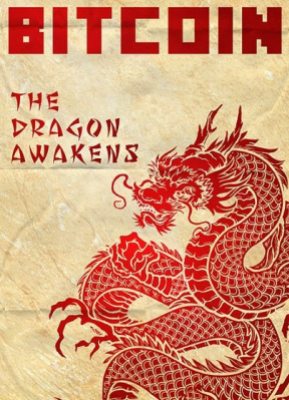 The Revolution Will be Crowdfunded

To execute its mission, The Satoshi Nakamoto Foundation will need significant ongoing funding. This could be raised from contributions from Bitcoin economy participants.

For example, every cryptocurrency exchange could simply add on a tiny fee to each transaction that goes to this organization, like a cryptocurrency ecosystem tax. This tax could be small enough to make virtually no impact on any individual transaction, but would add up over time. It would be a small sacrifice, and one well-worth making to increase the value of the digital currency ecosystem over time. 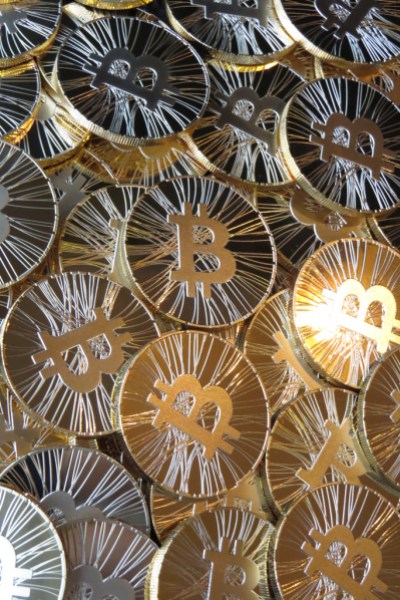 The funding from this tax could be used to provide legal defense funds for cryptocurrency market participants, infrastructure improvements around the ecosystem, research and innovation into relevant technologies, marketing and outreach, funding for startups, and funding for other non-profit initiatives to help further the digital currency economy.

It should also be used to buy lobbying influence, and to fund campaigns that put Bitcoin-friendly politicians in office around the world. The Satoshi Nakamoto Foundation should also spend a portion of its resources on initiatives geared towards combating criminal activity and making the new digital economy safer.

If The Satoshi Nakamoto Foundation came into being and was funded sufficiently, it would create a feedback loop: as Bitcoins and other cryptos grow in transaction volume, so would the funding of the organization. This would in turn be channeled to help protect and grow the ecosystem, generating even more and safer transaction volume. Hypergrowth could ensue.

Unlike other economic governance organizations, The Satoshi Nakamoto Foundation wouldn’t be comprised of a single person or a small group, but rather of up to millions or even billions of people who participate in the new digital currency ecosystem. Instead of an economy controlled by a few, it would it would be controlled by all of us.

This would be revolutionary. But like any revolution, it won’t happen without a fight. If Bitcoins and other digital currencies ever begin to represent a real threat to the status quo, we will see attempts by those in power to stifle them. The many status quo immune responses that will arise to fight the emergence of the new digital economy are another reason why it is important for the The Satoshi Nakamoto Foundation organization to exist.

The Satoshi Nakamoto Foundation needs to happen sooner rather than later, and I hope the original Bitcoin holders (some of whom are sitting on hundreds of millions of dollars in Bitcoin value) will consider investing some portion of their windfall into an organization like this soon. It’s for their own good, ultimately.

Nova Spivack (@novaspivack) is a technology futurist, angel investor and serial entrepreneur. Presently, he is the CEO and cofounder of Bottlenose, a real-time social intelligence platform that helps corporations discover emerging trends that influence their businesses.