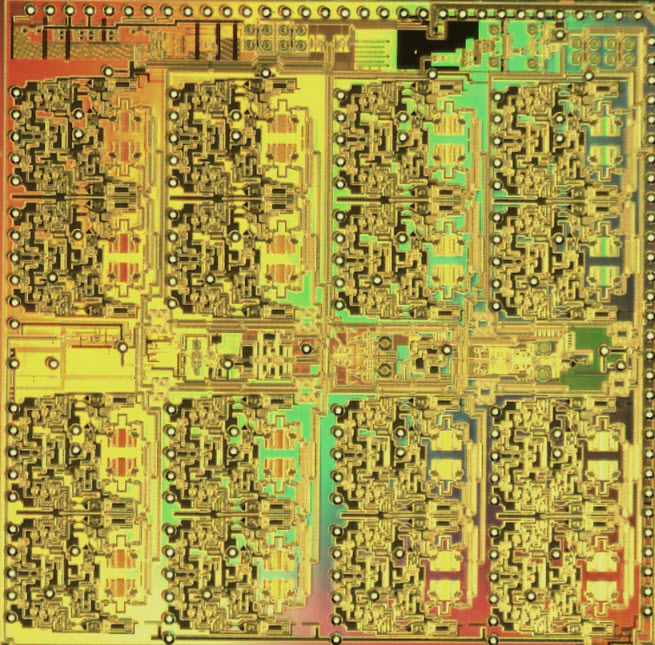 IBM has been pushing the limits on its hybrid silicon germanium chip technology for years, and next Tuesday it is announcing the fifth generation of the technology that is aimed at relieving communications bottlenecks. 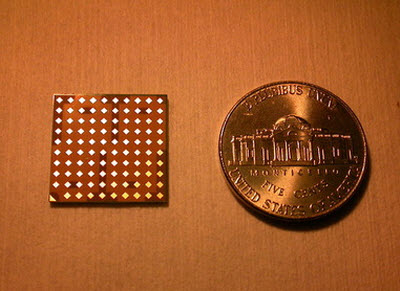 As consumers and carriers try to jam more data over wireless networks, the network is getting clogged. To fix the plumbing with the technical equivalent of a plunger, IBM is creating its 9HP silicon germanium chip technology. And in a separate announcement, IBM researchers have also made a breakthrough in millimeter-wave radio technology. Together, both technologies could lead to fast mobile data networks.

The chips could be used to help mobile carriers move data through their networks. It could be used in applications such as WiFi, LTE cellular, wireless backhaul, and high-speed optical communications.

IBM has been developing silicon germanium chips — which fuse two different elements together, unlike the traditional silicon chips — since 1995. That has spurred a revolution in radio frequency performance, which, in turn, has led to wireless breakthrough technologies such as satellite global positioning systems, WiFi radios, and high-speed optical links. The new 9HP technology is a process in a chip factory that allows chip designers to take advantage of faster and more power-efficient components.

Those designers can create technologies such as millimeter-wave wireless communication links. IBM will unveil the technologies at the IEEE Radio Frequency Integrated Circuit Symposium in Seattle next Tuesday.

“Silicon-germanium is one of the key technologies that have enabled wireless operators to keep up with the explosive growth in data traffic generated from mobile handsets,” said David Harame, an IBM Fellow. “Before silicon germanium, the high-performance chips used in base stations and optical links were built using expensive, esoteric processes. Silicon germanium provides that performance as well as integration and cost savings” because it uses conventional manufacturing technology.

Customers such as Semtech and Tektronix are using the silicon germanium technology to create wireless equipment.

IBM engineers have also created a millimeter wave transceiver for mobile communications and radar imaging applications. That transceiver brings together four different chips in a single package. The millimeter wave technology takes advantage of under-utilized low-frequency parts of the wireless spectrum. It can be used in the infrastructure for mobile networks in categories such as mobile backhaul, small cell infrastructure, and data center overlay network deployment. The work was partly funded by the Defense Advanced Research Projects Agency (DARPA) Strategy Technology Office.