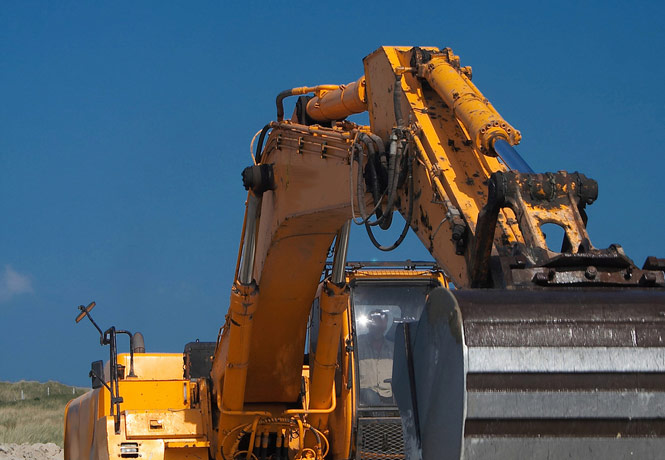 Apple is finally breaking earth in Prineville, Oregon on the 160-acre data center site the company purchased back in February — not too far from Facebook’s Prineville data center.

Almost immediately after purchasing the land, Apple put a small modular center on the site. Eventually, the company plans to have two massive data centers totaling over half a million square feet onsite. When complete, the  facility will join existing data centers in Newark (California), North Carolina, a planned data center in Nevada, and another in Hong Kong.

With over 400 million iOS devices sold, many of them sharing, synchronizing, and backing up data via iCloud, Apple has an ever-increasing data management challenge. Not to mention iTunes’ movie and song purchases, and billions of app store downloads.

The initial cost of the development is just $68 million, but if Apple builds out both buildings, costs will run into the hundreds of millions of dollars, and perhaps as high as a billion (which is what Apple is planning to spend on its Nevada data center).

Prineville, a little town of just 10,000 inhabitants, must be having quite the construction boom. Facebook is hard at work in Prineville too — expanding its existing data centers to eventually reach a total of almost 700,000 square feet.

While Apple has never allowed photos inside its data centers, Google just released a stunning gallery of images from inside its massive server buildings.