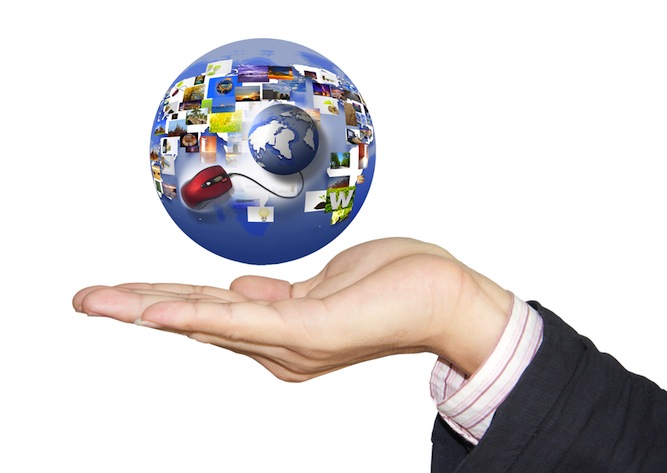 Andreessen-Horowitz just invested a $7 million first round of funding in IFTTT today, a company that lets you command the Internet like an organizational wizard.

IFTTT stands for “if this then that,” and lets anyone set up a set of various commands that helps them organize their lives online. Seed investor Mike Maples explained it to VentureBeat like this:

The company said in a statement that it will use the funding to create new ways for people to use IFTTT on mobile devices, “simplify the design,” and build a platform upon which people can build more “channels.” For example, Facebook could build tools on top of IFTTT for its users.

Andreessen-Horowitz investor John O’Farrell explained IFTTT in a blog post as “digital duct tape,” being able to connect and weave all your apps together. O’Farrell joins the board of IFTTT with this investment and says while the team is a small one — seven people — the technology is important as the things in our home become “connected.” He envisions a day when his refrigerator texts him every time he needs milk and says IFTTT will be there to facilitate that connection when fridges become smart.

IFTTT was launched in 2010, and is based in San Francisco, Calif. Other investors participating in the round include NEA and Lerer Ventures.