I’ve been a Mac user for more than a decade. But my next computer will run Windows.

I want a computer that can power the Oculus Rift virtual reality headset when it comes out for consumers later this quarter — and Oculus won’t support the Mac, because the team wants to focus on Windows for now.

I’m psyched about virtual reality, and this feels like a major product that will create a vibrant and long-lasting platform. Sure, it will arrive on the market after Google Cardboard, which has built up a respectable ecosystem of apps and low-cost headsets, and it’s not as portable as, say, the Samsung Gear VR, but it’s clear that Facebook cares about this launch, following the $2 billion Oculus acquisition.

Sure, I could order one of the “Oculus-ready PCs” that Facebook is pointing to on the Oculus website. But then I won’t really learn much. I want to have an excellent understanding of how computers work.

So I’ve decided that I’m going to build this PC myself. It feels like a rite of passage here in the Bay Area, and now it’s time for me to do it.

I’m going to outfit this rig with exactly the components I want, and nothing unnecessary.

I’ll get a GTX 970 graphics card (the minimum recommended one) and an Intel Skylake Core i5 chip. I want a fast solid-state drive to store the operating system elements and start games quickly, and I want a hard disk drive for storing pretty much everything else. I have my memory, motherboard, power supply, case, monitor, keyboard, mouse, and Wi-Fi adapter picked out too. And I know I’ll get Windows 10 Home (64 bit).

So I’m looking forward to strolling into the Fry’s in San Jose and buying everything I’ll need — and then sitting down in the living room and putting it all together.

And then I’ll buy an Oculus Rift, once it’s available. 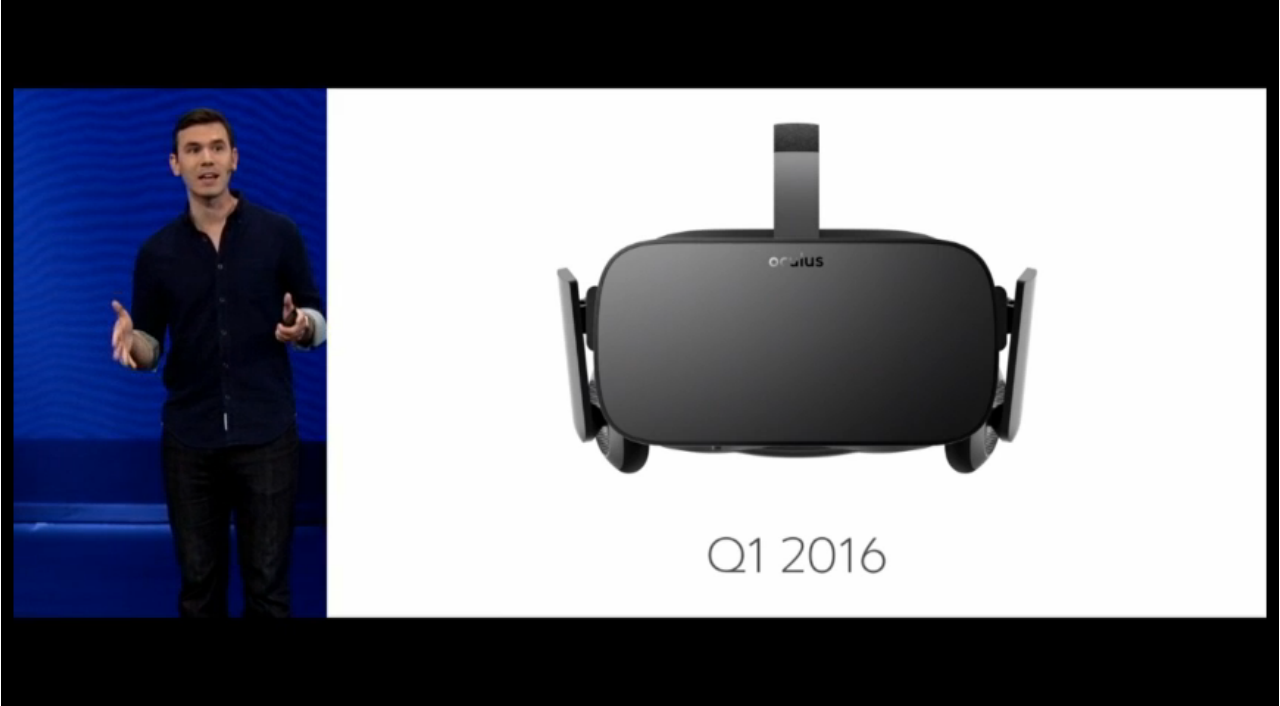 I’ll be able to do so much.

What I’m excited about

I’m excited to see how Facebook builds on the existing Oculus Social Alpha app and offers up a real social network in VR. Facebook now boasts 1.55 billion monthly active users around the world, and many people I actually know are on it, meaning that Facebook on Oculus will feel like less of a new social network and more like a familiar place.

I’m super-excited about playing Minecraft on Oculus. I can see it now — just hanging out in my living room and building stuff.

And the Oculus Touch controllers are fascinating to me, even if they’ll be shipping a few months after the Oculus comes out. Apparently they’ll make for a truly novel gaming experience.

Beyond games, though, I want to use the special controllers to design things with the “digital clay” of Oculus Medium.

Really, I want to explore as much of the Oculus Store as I can. I want to see how developers evolve their apps for Oculus over time.

I wonder how many other people are building PCs just to use the Oculus Rift. I wonder if the consumer release of the device will trigger a perceptible rise in chip sales.

It’ll take a while to figure that out. For now, the more pressing thought is when exactly I’ll be able to turn on my Oculus Rift with my home-brewed PC for the first time.

It’s possible that I’m getting in on Oculus too early and that I’ll regret paying so much money for a fancy rig. But I can’t think of a better excuse to build a computer. If I don’t do it now, I might never do it.