Immortals Gaming Club announced the acquisition of Infinite Esports & Entertainment, the parent company of OpTic Gaming. The deal values Infinite at more than $100 million in enterprise value. It also represents the largest ownership change transaction in esports history, the companies claim, and it makes Immortals one of the world’s largest esports organizations.

IGC now has four distinct brands (Immortals, OpTic, MIBR and L.A. Valiant) and a presence in both franchised esports leagues (League of Legends Championship Series and the Overwatch League).

The transaction follows lGC’s $30 million funding round, as well as its acquisition of Brazilian matchmaking platform Gamers Club. IGC claims it now has a reach exceeding 35 million people across all platforms.

“Today, we announced a transformative transaction for our organization and a landmark transaction for our industry. Across our family of brands, OpTic; MIBR; L.A. Valiant; and Immortals, IGC’s total audience size is nearly three times larger than our nearest competitors,” said Ari Segal, IGC’s CEO, in a statement. “At the same time, our multi-brand strategy enables us to tailor content, messaging, voice, and experience for distinct communities and audience segments, driving deeper engagement and affinity. Armed with these brands, the best fans in esports, the legacy and tradition of great teams and players, and a newly reinforced and strong balance sheet, IGC is positioned to be a market leader and model organization.”

“We’re incredibly excited to work to preserve, sustain and grow OpTic’s unique and special place as the original content-first esports brand, one that consistently delivers amazing content and championships for its community, the Greenwall,” said Segal.

The transaction has already been approved by both Riot Games and Activision Blizzard. 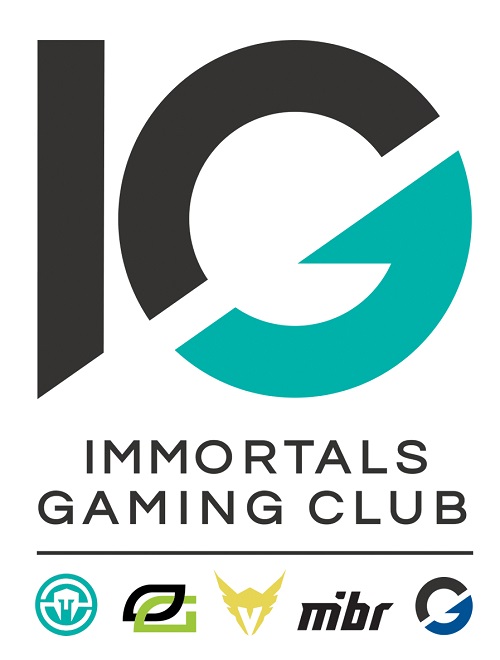 On an interim basis, IGC will manage the Overwatch League’s Houston Outlaws franchise as a distinct entity with its own dedicated staff, pending the sale of the franchise to a third party. The Overwatch League will provide oversight and monitor the team operations to ensure competitive integrity during the transition period.

The LCS franchise will continue to operate under the OpTic name until rebranding to Immortals in 2020.

IGC, which already competes in CS:GO through its MIBR brand, will divest OpTic’s CS:GO team.