The deal comes just hours after Fnatic, a London-based esports club, announced it had raised $19 million in funding. Market researcher Newzoo forecasts that esports revenue will grow from $906 million in 2018 to $1.7 billion by 2021, and this is a sign that investors are hot on this space.

Investors in the round include existing Immortals shareholders AEG, Lionsgate, the Milken Family, Steve Kaplan, and Meg Whitman. New investors include John Griffin, George Leiva, March Capital Partners, and others. 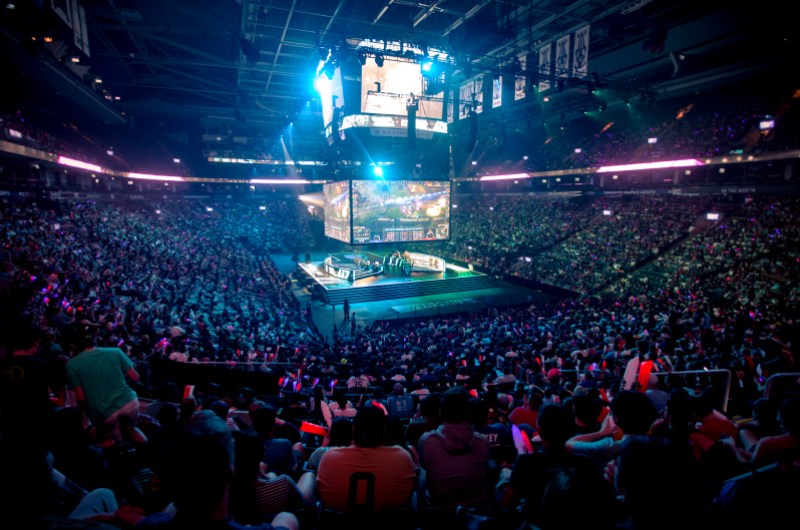 Above: Counter Logic Gaming versus Immortals at the North American League of Legends Championship Series Summer Playoffs at the Air Canada Centre in Toronto on August 27, 2016.

“We have several reasons for raising money, including the acquisition of Gamers Club,” said Immortals CEO Ari Segal in an interview with GamesBeat. “We will capitalize that business appropriately so it can continue to expand. We will grow our esports opportunities in Brazil.

With sports such as Activision Blizzard’s Overwatch League, esports clubs have to make an upfront franchise payment — often in the many millions of dollars — to get a berth for a team in the league.

Immortals Gaming Club will now have two businesses: Gamers Club, which will continue to operate its community hub for Counter-Strike: Global Offensive in Brazil while expanding into different games and geographies; and IGC Esports, which will operate IGC’s competitive esports rosters under the Immortals, Los Angeles Valiant and MIBR brands.

The combined organization will become a vertically integrated esports franchise operator and gaming platform. IGC has plans to add future esports, gaming, and gaming entertainment-related investments and operations within Gamers Club and IGC Esports as well as through additional operating companies to be announced later this year.

“As a board, we believe in IGC’s differentiated strategy of diversifying its portfolio of assets beyond core esports operations,” said Meg Whitman, the CEO of Quibi and member of the IGC board, in a statement. “Winning in esports and gaming requires commitment and patience, and we are focused on building long-term sustainable value.”

Based in Sorocaba, in the state of Sao Paulo, Gamers Club is a platform and community hub connecting more than a million registered gamers across Brazil’s avid gaming market. It specializes in connecting Brazilian Counter-Strike: Global Offensive players, through tournaments, premium content, coaching and social networking.

Company founder and retired professional Counter-Strike gamer, CEO Yuri “Fly” Uchiyama, will continue to lead the platform’s expansion into different games and geographies and became a shareholder in IGC as part of the transaction. 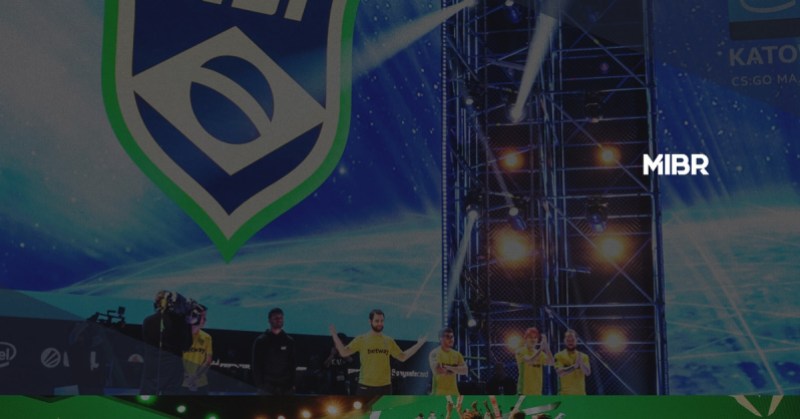 Above: MIBR stands for Made in Brazil.

“IGC’s vision to unite esports and gaming platforms will deliver the best possible experience for current and future members of the Gamers Club community,” Uchiyama said. “We look forward to working with IGC to create this best in class experience across Counter-Strike and other games.”

IGC and its CS:GO team MIBR (Made In Brazil) has also established local Brazilian team and business operations with Renan Philip, former CEO of Pain Gaming, the first Latin American organization to have a gaming house, leading those efforts.

As for esports, Segal said, “The macro trends and fundamentals of the overall industry cannot be ignored. The introduction of 5G will represent a massive inflection point for mobile gaming, and that will supercharge growth. We are excited about our rebrand because it allows us to tell a much leaner and more consistent story to two totally different constituencies.”

Those include fans of the teams, as well as brands that want to reach those fans.

“We can talk with an investor or brand and talk about our entire company, rather than just one of our team brands,” Segal said.

The company has nearly 80 people. In its four esports teams, it has around 30 players. One of the important things about that is the diversity of the staff and teams, including the fact that the company has people from multiple countries, Segal said.

“There is an opportunity to win here over a long investment horizon,” he said. “And that’s very exciting to see around the boardroom table.”