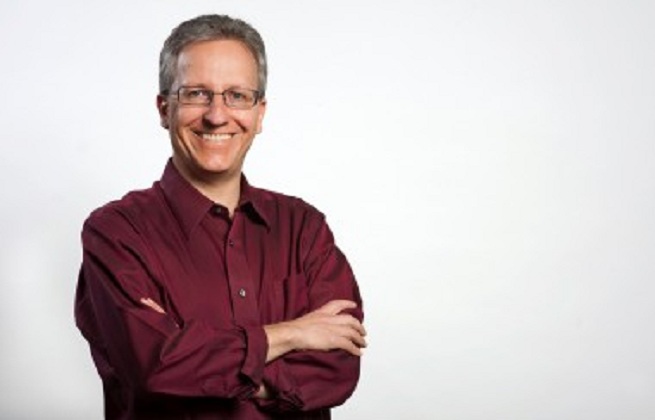 Zynga confirmed Tuesday that chief creative officer Mike Verdu has resigned from the social gaming giant, making him the latest in a series of high-profile departures.

Verdu follows other executive departures, including chief operating officer John Schappert, as well as general managers Eric Bethke, Jeremy Strauser, Ya-Bing Chu, and Alan Patmore (who went to Kixeye). The company has more than 3,000 employees, but the pressure on employees to leave is obvious, as the company’s stock price is at about 20 percent of its peak earlier this year. Zynga recently authorized 43 million new shares for employees as a measure to help retain them for a longer period.

“Mike has been a good friend to me personally as well as professionally and has been an influential creative leader to us all,” said Mark Pincus, the chief executive of Zynga, in a statement. “I’m proud of the legacy that Mike has helped build and the deep bench of creative talent and leaders who will carry the torch and shape the next wave of creativity at Zynga. Zynga will be on the ground floor with Mike on his next venture as an investor in his new startup. We are excited for Mike in this next chapter in his distinguished career and we are grateful for his contributions to Zynga.”

Verdu, meanwhile, said in a blog post, “During my three years at Zynga, I’ve seen the company grow from a small, scrappy startup on the frontier of interactive entertainment to a large, world-class organization with 20 development studios around the world and a deep well of amazing talent. With just the right mix of Web 2.0 and game DNA, Zynga blends art and science to deliver game experiences that are played by tens of millions of people every day on their computers and mobile devices.”

He added, “I’m very proud of my part in building this remarkable company, especially in growing and nurturing what has become a vibrant community of game designers, producers, and creative leaders. These are the people who will create the entertainment experiences of the future. Now, however, it’s time for me to try something new. Being at Zynga in the early days reminded me of how much I love being an entrepreneur. After a lot of soul-searching, I have decided to go back to my roots and start a new company. It’s tough to leave people I admire and respect — and something that I have helped to build. I thank Mark for his leadership, friendship, and unwavering support. And I thank the people of Zynga for making my time at the company some of the best years of my career.”

We picked up a rumor that Verdu was leaving Zynga a while ago, but Zynga was still trying to convince him to stay. Verdu, a former Electronic Arts veteran, managed the company’s creative process and worked closely with game teams that designed Empires & Allies, FrontierVille, and CastleVille. Zynga went public in December at a value of $8.9 billion, but after a series of wild swings, the stock crashed this summer, sinking the value to about $2.3 billion, largely because of a weak earnings report. Three other creative leaders — Brian Reynolds, Tim LeTourneau, and Bill Jackson — will take over Verdu’s duties.