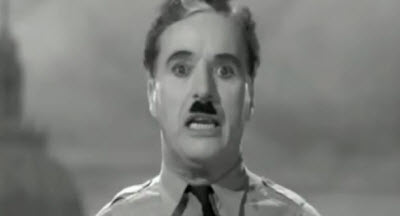 The hacking group Anonymous posted a retrospective video of 2011 in recognition of all of its feats during the year.

The “LulzXmas” video is a montage of all of the security embarrassments, cyber attacks, practical jokes and other mayhem caused in the name of Anonymous.

The video starts with cyber-fied Christmas music and includes images of newscasts about the hacking of the PlayStation Network, the Central Intelligence Agency web site, and the prosecution of Julian Assange, head of WikiLeaks. The video then closes with a long rendition of a speech stirring people to revolutionary actions.

“The hate of men will pass, and dictators will die,” the speaker says. It closes with a quote from Thomas Jefferson, who said, “A government afraid of its citizens is a democracy. Citizens afraid of government is tyranny.” And then the video warns, “Prepare yourself for 2012.”

It isn’t clear if the message is a threat of more attacks coming next year, as Anonymous doesn’t speak with a single voice.