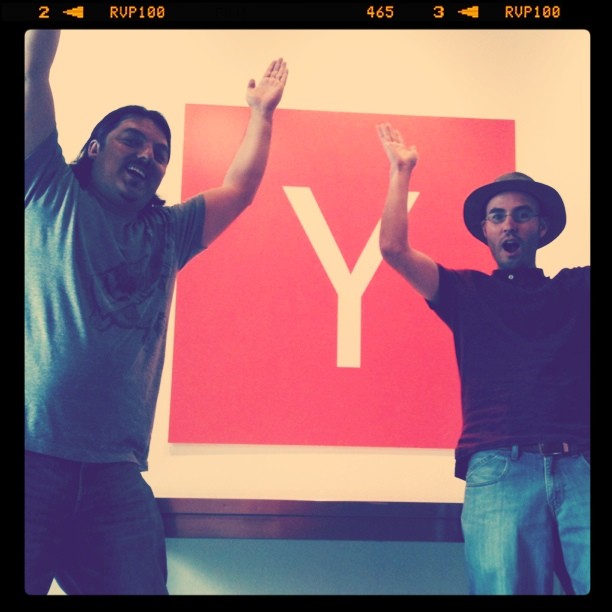 Does it matter whether your fledgling company spends a stint in an incubator? Does it ever! Forbes‘ recent ranking of incubators around the country found that the average Y Combinator company is worth $45.2 million. Just try doing that on your own.

That’s the average across 172 companies, mind you: The total value of all Y Combinator companies is $7.8 billion. “The data is of course skewed by certain large companies,” Forbes admits, among them Dropbox and Airbnb, although Mountain View, Calif.-based Y Combinator didn’t spell out how much each of its alumni are worth.

As the article notes, Andreessen Horowitz, Yuri Milner, and Ron Conway together have provided a guarantee of $150,000 in funding for every company accepted to the prestigious club. Sequoia Capital — another big Silicon Valley name — is an investor in Y Combinator’s main funds. But the real value is in the other entrepreneurs as well as investors who are plugged in to Y Combinator’s now-potent network.

The number-two incubator on the list is TechStars, which started in Boulder, Colo., and now has spaces in New York, Seattle, Boston, and San Antonio, Texas. TechStars has hosted 114 companies to date, and while the Forbes story doesn’t say what their total worth is, it does note that 73 of the companies have raised a total of $134 million in venture capital so far.

“It’s become a new college for entrepreneurs because we’re so selective on front end,” said TechStars founder David Cohen, of the incubator model. Sure: If colleges paid you six figures instead of the other way around, and if you came out of college owning a significant chunk of a multimillion-dollar company instead of owning a ZipCar membership and a handful of maxed-out credit cards, then the analogy is a good one.

DreamIt Ventures (Philadelphia, New York, and Israel), AngelPad (San Francisco), and LaunchPad LA round out the top 5 in Forbes’ list.