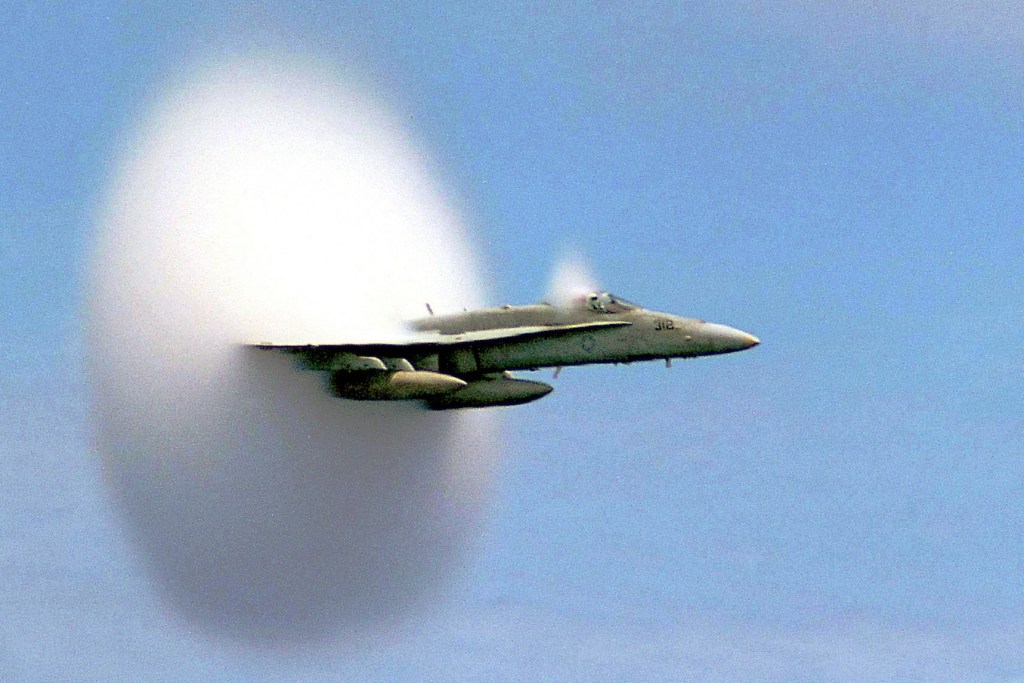 Job-finding and recruiting sites are hotter than heat, but no one’s hotter than the relatively ancient old man on the block: 8-year-old Indeed.com.

The find-jobs-anywhere site has now reached 100 million unique monthly visitors, including half of all U.S. job search traffic, and delivers more hires, it says, than CareerBuilder, Monster, and career-networking darling LinkedIn combined.

“There’s a lot of focus on social … you can’t read a story about job seeking without reading about it,” said Indeed VP of product Chris Hyams when I chatted with him this afternoon. “We don’t discount that, but you have to start with the simplest thing: You have to have more jobs.” 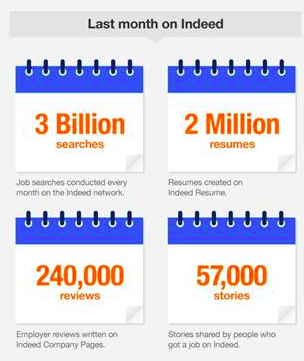 Above: Last month on Indeed

Indeed has stayed laser-focused throughout its eight years, Hyams said, on three things: More jobs on the site, keeping the site as fast as possible, and focusing pretty much exclusively on providing the best possible job-seeking experience for job hunters.

That’s translated to about 16 million jobs being present on the site at any given time, three billion job searches just in the last month, and according to a recent study by SilkRoad of more than 150,000 hires, more people finding jobs through Indeed than any other career site or service. Not to mention the number one mobile app for Android, iPhone, and iPad for job seekers, and that one new account is created on Indeed every single second.

“We’ve been working incredibly hard to get jobs the minute they are posted in every country,” Hyams said. “Our key metric is people getting jobs.”

I see a ton on new startups who are focusing on hiring and recruiting. KarmaHire, Zao, Path.io, GetHired, Quixey, Wowzer, enRecruit, VisualCV, Spark Hire, and InnovateCV are just a few of them. And each of them wants to reap the rich rewards of helping companies and people connect in careers.

But it seems like they’ve got a long, long way to go to beat the big kahuna of hiring in the U.S. and beyond.

The result, according to Hyams?

“If you’re an employer and you want to reach job seekers, Indeed.com is where to go.”