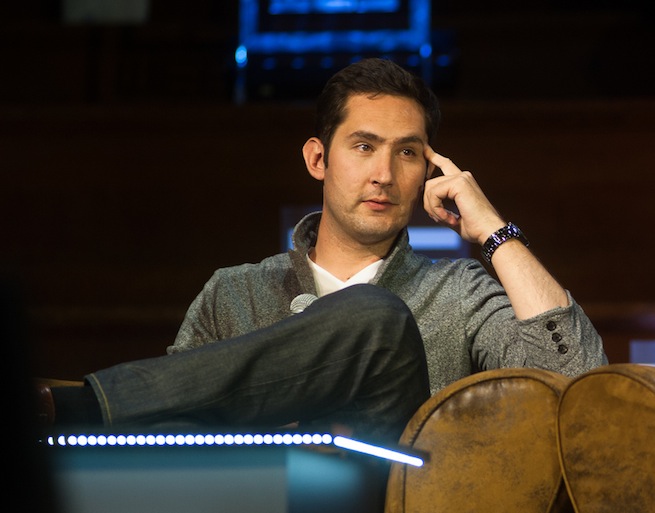 Instagram has decided to revert all changes made to its terms of service regarding advertising back to the original TOS written in 2010. The decision comes after a public outcry when the app founders proposed terminology that sounded as if Instagram would sell to advertisers or use photos in ads.

“Because of the feedback we have heard from you, we are reverting this advertising section to the original version that has been in effect since we launched the service in October 2010,” co-founder Kevin Systrom wrote in a blog post today.

Systrom went on to apologize and say that while Instagram’s TOS changes were meant to improve user’s understanding of the service, it actually “failed to … communicate our intentions clearly.”

Instagram released a revised version of its terms of service this week with an updated section on how it might use your data when dealing with advertisers. It was an expected move after the company was purchased by social giant Facebook, which makes its money through advertising and user data. The terminology used led people to believe that their photos were now up for grabs — meaning advertisers could use them in ads and that Instagram reserved the right to sell those photos to advertisers.

A section of the proposed TOS read:

Twitter was flooded with tales of deleted accounts and angry demands for the proposed TOS to be revoked. Instagram quickly responded saying it never intended to sell your photos to advertisers or allow them to use the photos without compensation.

Systrom reiterated that note in today’s post saying, “I want to be really clear: Instagram has no intention of selling your photos, and we never did. We don’t own your photos – you do.”

Instead, it said that user data such as profile photo and user name could be used in conjunction with future business promotion efforts, similarly to how Facebook runs its Sponsored Stories program.

Now Instagram is going back to the drawing board. Systrom says that Instagram will no longer “obtain permission from you” when planning out its advertising business, but instead it will “complete our plans, and then come back to our users and explain how we would like for our advertising business to work.”