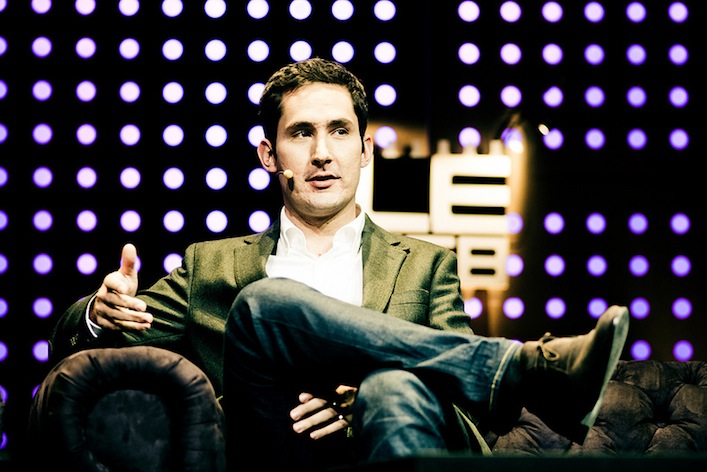 Over the past 24 hours, reports of people dropping the app as a result of terminology in the TOS have spread across the Internet. The terminology led people to believe that their photos could be used in advertisements or be sold to advertisers. Systrom clarified:

“It was interpreted by many that we were going to sell your photos to others without any compensation. This is not true and it is our mistake that this language is confusing. To be clear: it is not our intention to sell your photos. We are working on updated language in the terms to make sure this is clear.”

Some had the idea that Instagram would use people’s photos similar to the way Facebook uses profile pictures in Sponsored Stories. Instagram says it will not use photos in this manner, and it is striking the verbiage that suggests this from its terms of service.

“The language we proposed also raised question about whether your photos can be part of an advertisement,” Systrom wrote. “We do not have plans for anything like this and because of that we’re going to remove the language that raised the question.”

The corresponding section of the proposed terms of service previously read:

This paragraph is no longer available under the terms of service, as promised.

The company reassured its users that it doesn’t want banner advertisements in its app either, saying that it wants to come up with more innovative solutions. This sounds similar to its new owner Facebook, which has started to incorporate different advertisements into the news feed. Instagram also mimics its parent company in saying it wants to use people’s data to promote businesses.

For instance, your information such as profile picture and the fact that you liked a business’ page “might show up if you are following this business” in a promotion on Instagram.