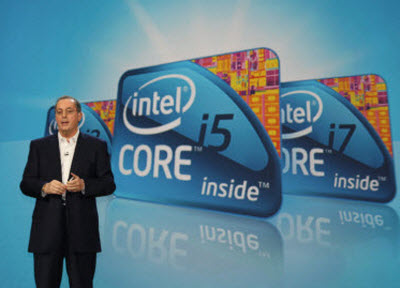 The move by the world’s largest chip maker will help boost the company’s presence in smartphones, which have begun to dominate the computing landscape. Rumors of the deal have been around for a while.

“The global demand for wireless solutions continues to grow at an extraordinary rate,” Intel chief executive Paul Otellini said in a statement. “The acquisition of Infineon’s WLS (Wireless Solutions) business strengthens the second pillar of our computing strategy–internet connectivity–and enables us to offer a portfolio of products that covers the full range of wireless options.”

Intel wants to expand its presence in products such as smartphones, tablet computers, netbooks, laptops and embedded computing devices. Clearly, this acquisition makes a lot more sense than Intel’s purchase of McAfee, the antivirus software company, for $7.68 billion earlier this month. It looks like Intel is getting serious about competing with mobile chip vendors, ranging from applications chip makers such as Marvell to intellectual property companies such as ARM.

The boards of the two companies have approved the deal, which will close in the first quarter of 2011.