Tencent and Intel are teaming up to launch a pair of artificially intelligent (AI) products for retail, the two announced today during Tencent’s Global Partner conference in China. Both products were developed by Tencent’s YouTu Lab — its computer vision research division — and have Intel’s Movidius Myriad chips inside.

The first is DeepGaze, an AI-powered camera for brick-and-mortar stores that keeps tabs on shoppers’ movements. It can track the number of customers near a given shelf display at various times throughout the day and perform hybrid object detection — some on-device and the rest in Tencent’s Intel Xeon Scalable processor-based cloud. 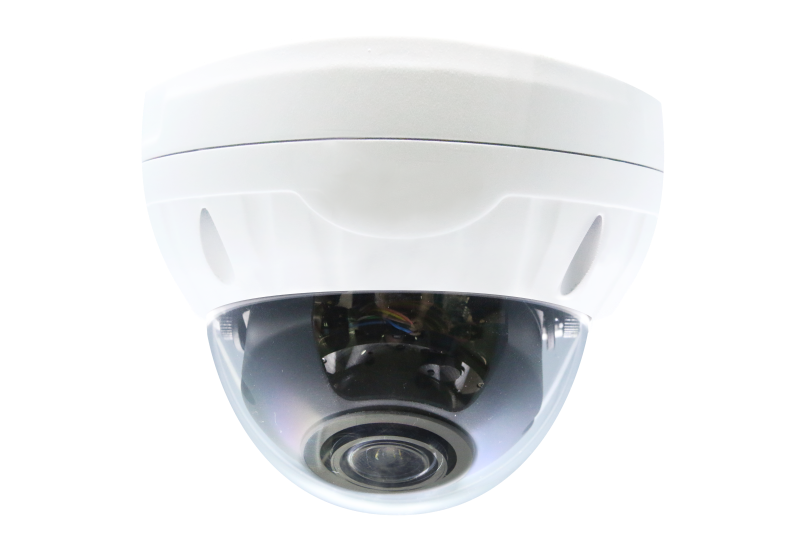 DeepGaze complements the YouBox, also announced today. It’s an on-premises server similarly designed for retail that, with the help of onboard AI systems, can ingest real-time feeds from up to 16 cameras and derive useful insights. Store owners can use it to predict sales performance and product turnover, Intel and Tencent said, enabling them to restock shelves without the need for manual inventory management.

Under the hood is the Movidius Myriad X VPU, which features a dedicated hardware accelerator for AI computations.

“Intel is the perfect partner for our flexible enterprise solutions,” said Simon Wu, general manager at Tencent’s YouTu Lab. “Based on Intel Movidius Myriad chips and VPUs, the YouTu camera and box perform inference at the edge in tandem with Intel Xeon Scalable processors in the cloud to provide cost-effective and flexible solutions for verticals including retail and construction.” 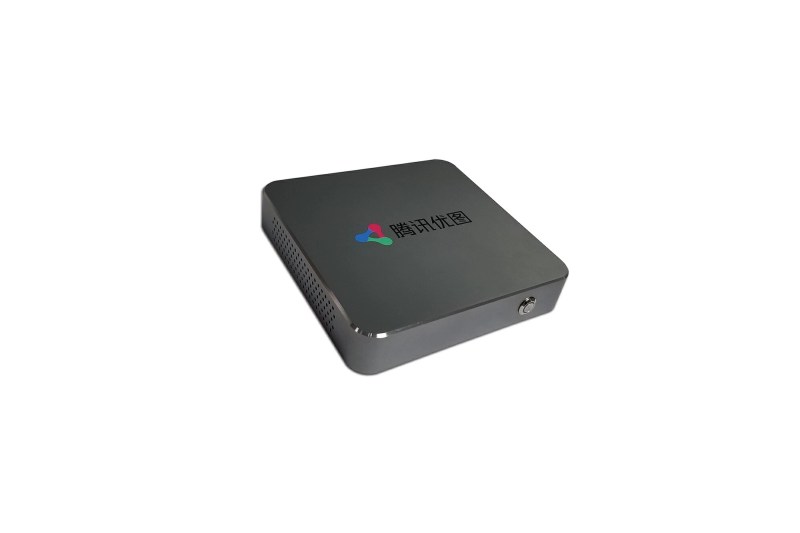 With DeepGaze and YouBox, Tencent and Intel are dipping a tentative toe into an increasingly lucrative market: AI-driven retail analytics. They’re not the first.

Tel Aviv-based Trigo, like AI Guardsman, taps a network of cameras to track customers through isles, automatically tabulate their bills, and surface coupons and other engagement opportunities. Standard Condition — which opened a location in San Francisco last month — offers its retail partners and the customers who shop with them a comparable AI-driven solution, as does Zippin, which also debuted a checkout-free store in the Bay Area recently.

Amazon’s the elephant in the room. Its Amazon Go store chain employs sensors, AI, and smartphones to streamline retail flows, and it’s reportedly bent on nationwide expansion: Bloomberg reported in September that it plans to open as many as 3,000 locations by 2021, up from the four operating today.

Even Microsoft’s said to be working on cashierless store technology.

Both Tencent and Intel see AI as a key part of their respective growth strategies.

Tencent’s AI funding arm is one of the largest of its kind; the company has poured more capital into startups and AI chips than its biggest Chinese rivals, Baidu and Alibaba. One of its largest single investments is in robotics startup UBTech, which aims to develop a humanoid robot capable of walking downstairs and autonomously navigating unfamiliar environments.

In 2017, Tencent opened an AI research lab in Bellevue, Washington led by Dr. Dong Yu, a former Microsoft engineer and pioneer in speech recognition tech. (The company’s other AI lab is based in Shenzhen.) And its YouTu Lab, which recently open-sourced some of its developer tools, is working with customers like China Unicom and WeBank on facial ID authentication.

For Intel’s part, partnerships with OEMs like Tencent are a step toward its ambitious goal of capturing the $200 billion AI market.

In August, it bought Vertex.ai, a startup developing a platform-agnostic AI model suite, for an undisclosed amount. Meanwhile, the chipmaker’s acquisition of Altera brought field programmable gate array (an integrated, reconfigurable circuit) into its product lineup, and its purchases of Movidius and Nervana bolstered its real-time processing portfolio.

Of note, Nervana’s neural network processor, which is expected to begin production in late 2019, can reportedly deliver up to 10 times the AI training performance of competing graphics cards.

“After 50 years, this is the biggest opportunity for the company,” Navin Shenoy, executive vice president at Intel, said at the company’s Data Centric Innovation Summit this year. “We have 20 percent of this market today … Our strategy is to drive a new era of data center technology.”