Automotive sensor company TriEye today announced a $17 million round that will be used to develop its sensors for low-visibility situations for connected and autonomous vehicles.

Based in Tel Aviv, TriEye uses a technology known as short-wave-infrared (SWIR). The company’s HD SWIR camera allows vehicles using some version of automated or autonomous features to function under difficult conditions, such as bad weather, poor light, or fog.

“Those are the times when most accidents happen,” said TriEye CEO and cofounder Avi Bakal. “They don’t happen when you have clear blue skies.”

Bakal founded TriEye in 2016, along with Omer Kapach and Uriel Levy. The technology was based on Levy’s research at the Hebrew University in Jerusalem. 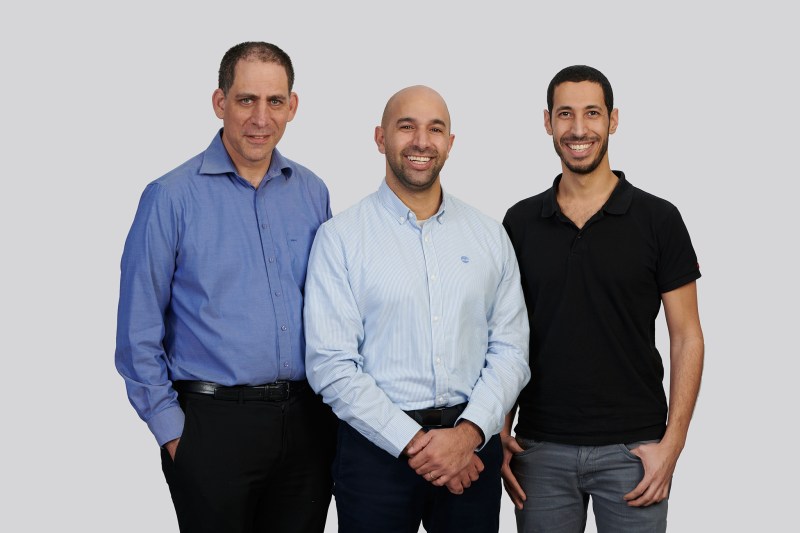 While other solutions also attempt to address low-visibility issues, they can be prohibitively expensive, often only accessible to deep-pocketed clients such as the military. TriEye says it has improved its technology while also finding a way to mass-produce it, significantly reducing the cost.

Bakal says that an inability to see and analyze unusual conditions is one of the big stumbling blocks for autonomous vehicles. By reducing the cost and increasing effectiveness, the company believes it can remove a major barrier to bringing more automatic features, and eventually autonomy, to more vehicles.

While the company is focused on the automotive sector, it believes the technology can eventually be used in a wide range of industries.

The round was led by Intel Capital, which continues its focus on topics like AI and mobility. The round also included Marius Nacht, cofounder of Check Point Software Technologies, and previous investor Grove Ventures. TriEye, which was founded in 2016, has now raised more than $20 million in venture capital.

Bakal said the latest funding round will be used for ongoing product development, as well as expanding relationships with automotive partners.