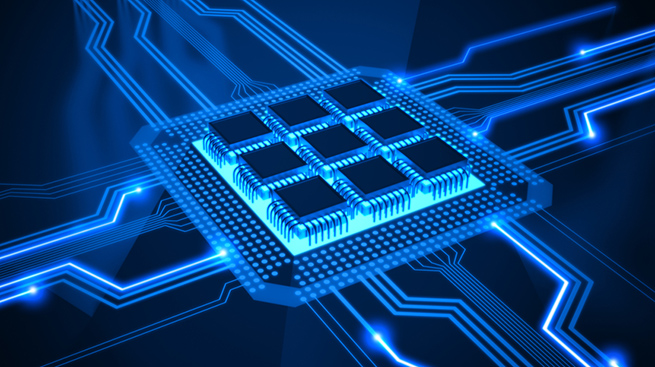 Intel will likely debut its much-anticipated Ivy Bridge processors — which offer energy efficiency while still being powerful — on April 23, according to a Digitimes report.

The report contradicts news we heard in February that Intel would push back the debut of Ivy Bridge until June. It’s possible that Intel has changed its timeline to make way for a staggered rollout that will start this month and go wide in June.

PC manufacturers including Asus, Acer, Lenovo, Dell, Sony, Toshiba and HP will likely incorporate Ivy Bridge processors into their second-generation ultrabook laptops starting in May. And there’s word that Apple will be soon release a new version of the MacBook Pro, which could use Ivy Bridge chips as well. Apple’s iMac computers will almost certainly get Ivy Bridge eventually.