Intel is shipping a new chip, the Intel Core i7 processor Extreme Edition (formerly code-named Broadwell-e) today for its target market of PC gamers and VR content creation professionals. The chip has as many as 10 cores, or computing brains, on a single silicon chip.

While the PC market isn’t growing as it once was, the enthusiast market is still hot. In fact, the world’s biggest chip maker says it has now shipped more than $1 billion worth of “unlocked” processors to date. The unlocked part allows enthusiasts to “overclock” a chip, or run it beyond its recommended specifications. The only people who really like to do that are gamers and content creators. The company is announcing the chip at the Computex trade show event in Taiwan today.

Gregory Bryant, corporate vice president and general manager of the connected home and commercial client at Intel, said in an interview with GamesBeat, “If you want to do VR content like 360-degree content stitching, this part performs very well,” Bryant said. “It’s just a monster on enthusiast performance. It’s by far the fastest-performing part we have ever built.”

The chip is designed not just for multi-tasking. It’s also for “mega-tasking,” Bryant said. That means that it can handle multiple compute-intensive applications at the same time, like playing a game and recording it at the same time. Bryant said the chip has up to 35 percent better 3D rendering performance for 4K videos than the previous generation chip.

The Intel Turbo Boost Max Technology 3.0 applications are steered to the highest-performing core, giving single-threaded experiences a big performance boost. 40 PCIe lanes connect directly into the central processing unit. That means it’s easier to connect multiple subsystems to the system without compromising performance. The processor is unlocked, and it can easily display imagery in 4K formats.

“Enthusiasts should be excited about Broadwell-E as it brings not only single-threaded performance enhancements but multi-core, too,” said Patrick Moorhead, analyst at Moor Insights & Strategy. “While Intel has brought many important platform improvements over the past few years, this time Intel has brought double-digit improvements to the chip itself, independent of platform. This should make even the snarkiest reviewer happy. Intel is delivering some really great enthusiast gear for games, VR and extreme multitasking.”

Bryant said the chip is ideal for content creators who are building VR apps or other heavy-duty creations with visual effects and music.

“You spend more of your time creating and less time waiting,” he said. “You can manipulate images, take 360 video, transcode video, and work on things like Adobe Premier. We think there are about 130 million users in that core community. And that’s not as many as the number of gamers out there.” 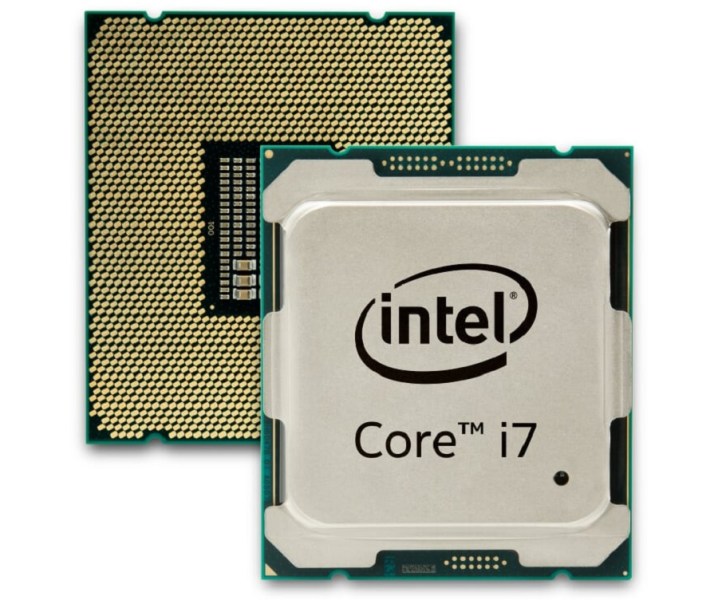 Above: The Intel Core i7 processor Extreme Edition has up to 10 cores.

Bryant said the processor works great with the Oculus Rift and HTC Vive VR headsets. It can also capture 4K footage from phones and cameras and then edit them into films. It can process 20 threads, or programs, at the same time. The chip is based on Intel’s 14-nanometer Tri-gate transistors, and it will work in an existing X99 CPU board, which enables hardware companies to create Core i7 systems with the Intel X99 chip set.

Bryant doesn’t have the exact percentage of PCs around the world that are capable of running VR. VR is a demanding application that requires good graphics and computing performance. But Bryant said that he believes about 90 percent of the PCs already installed are not capable of running VR with a great user experience.

“We think this part is the best platform for VR content creation, instead of just VR consumption,” Bryant said.

Intel is starting a contest for who can build the best PC with the chip starting June 1. Fans can vote in the Extreme Rig Challenge and the winners will be announced at PAX Prime in August.

As for gaming, Bryant said that it has become huge among both mainstream audiences and the enthusiasts who like to watch professional esports events, where players compete with each other for big prizes.

“It’s mainstream, it’s widespread, and it’s all ages and sexes,” Bryant said. “It’s got viewership. People are watching and broadcasting.” 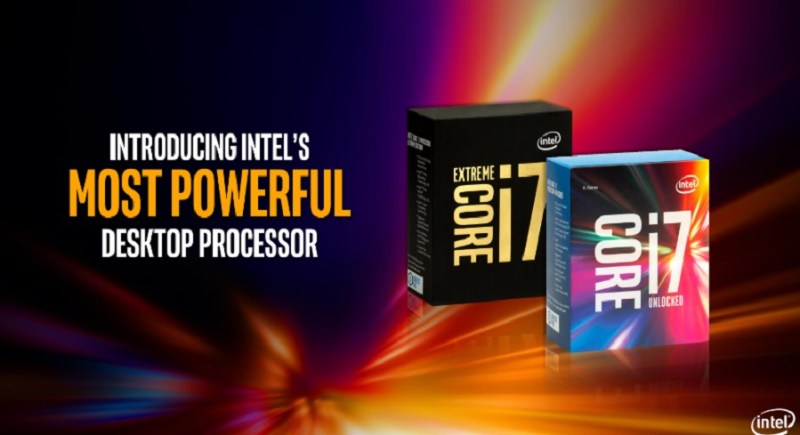