The world’s biggest chip maker shared the announcement at CES 2017, the big tech trade show in Las Vegas this week, where the chips can be seen in a wide variety of gaming laptops, desktops, VR/gaming machines, and vPro for enterprise PCs.

The Kaby Lake chips, first revealed for laptops in August 2016, are the successors to 2015’s Skylake processors. Skylake used a 14-nanometer manufacturing process, and Kaby Lake uses something that Intel calls “14nm+.” The 14nm+ process can deliver a family of Kaby Lake processors that are as much as 300 megahertz faster, as well as offering some architectural improvements.

For instance, Kaby Lake delivers the same central processing unit (CPU) core and performance per megahertz as Skylake, but it has improvements in graphics, video processing, increased battery life for laptops, and the number of data lanes to the CPU. 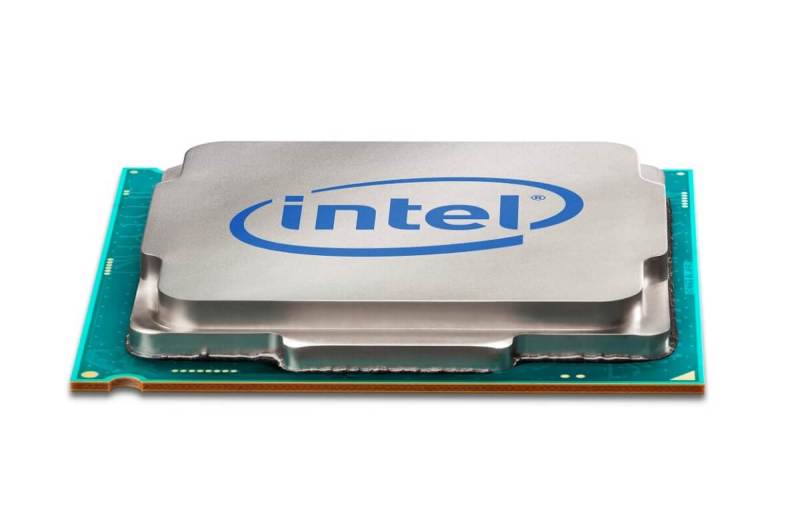 Intel says the new 7thGen Intel Core processors are designed to fit every life and work style. The 7thGen Intel Core processor family will fit in just about anything, including compute sticks, ultra-thin 2-in-1 detachables and convertibles, thin and light laptops, high-performance laptops, a range of desktops, all-in-ones and minis, and Intel Xeon processor-based mobile workstations.

Intel’s rival, Advanced Micro Devices, is planning to compete against Intel’s Kaby Lake lineup with its Ryzen processors, which will come out in the first quarter of 2017.