Intel is launching a new variant of its Xeon Scalable processors for next-generation workstations.

The Intel Xeon W will be the brains in workstations that the world’s biggest chip maker says will be used to build immersive creations, from amazing special effects in movies to engineering marvels. Intel said it will allow engineers and professionals to be much more productive and to get better insights from data.

“One of the most exciting trends in entertainment today is immersive 3D VR media, and professional workstations are a key component to the creation of this content,” Spelman said. “Rendering immersive media is a time-consuming process that demands the highest performance workstations.”

Companies such as Technicolor are already using the chips in workstations for VR content creation. The chips offer a number of benefits, such as cutting the time it takes to render images for VR apps, movies, and animations. On the engineering side, designers can create fine-grained modeling, which results in better structures. (Think of an airplane design where a wing can be architected to reduce drag and obtain greater fuel savings.) And financial services can run data analytics on next-generation workstations to create better financial models. 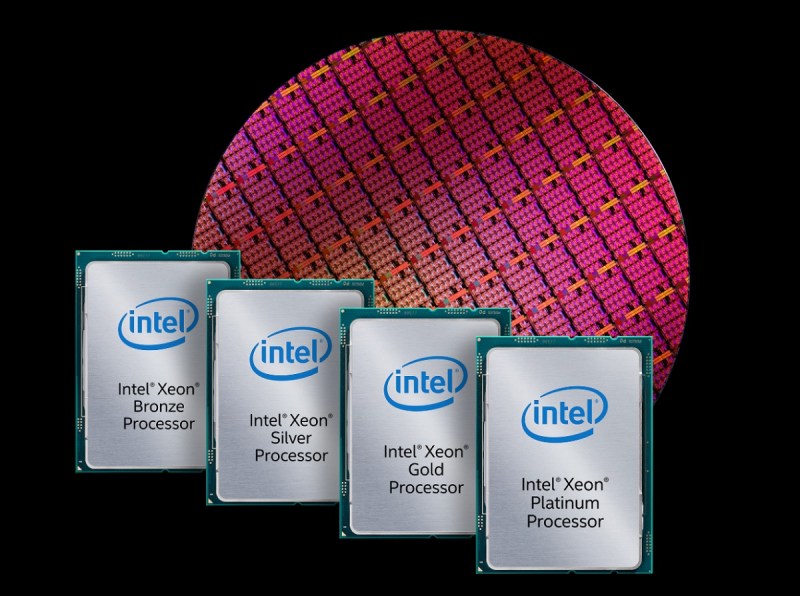 Intel introduced its Xeon Scalable processors for servers in July. Those chips offer up to 56 cores and 112 threads and frequencies up to 4.2 gigahertz.

The new Intel workstation chips will compete with upcoming variants of Advanced Micro Devices’ own processors. The Intel Xeon W processor features up to 18 cores and up to 36 threads, with clock speeds up to 4.5 gigahertz. Mainstream workstations will experience up to a 1.87 times boost in performance compared to a four-year-old system and 1.38 times better performance than the previous generation.