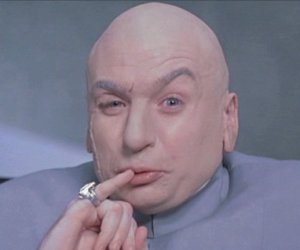 Yeah, we said trendy. Rather than taking checks from a slew of long-time angels in the area, Intercom has turned to newer investors, most of whom were relatively recently on founding teams, themselves. Participants in this angel round include Biz Stone, formerly of Twitter; Huddle founder Andy McLoughlin; Flowtown founder Dan Martell; and Dave McClure’s 500 Startups fund. Digital Garage, which started in 1995 and is a multiple-round investor in Twitter, also participated.

Intercom is the a customer relationship management tool (CRM) made specifically for web-based businesses. It includes a built-in messaging feature, analytics, interaction tracking, filtering by groups, and more. Clients can set up goals, such as converting a lead into a paying customer.

“As ‘software eats the world,’ in the words of Marc Andreessen, and all businesses become web businesses, genuinely personal and personalized customer service is the most effective, long-lasting way for companies to differentiate their offering and fight commodification,” said CEO and co-founder Eoghan McCabe in a release.

Intercom’s product is currently in a free beta period. So far, the private beta includes 1,500 individuals from 500 companies managing relationships with more than 1 million customers.

Joking that the beta had gotten “out of hand,” McCabe said that as of today, the company will make its product public. The Intercom offering will be free for anyone to use until the first full version of the product launches in summer 2012.

Beta users include GitHub, Guestlist, and a slew of other web startups. “Intercom has fundamentally changed the way we communicate with our users,” said Jonathan Hoyt, a recent Ordered List employee who now works at Github and oversees the Speaker Deck product.

Right now, all the Intercom co-founders (McCabe, Des Traynor, Ciaran Lee, and David Barrett) are based in Ireland, where they previously built and sold Exceptional, an error-tracking service. Although the team is in the middle of a San Francisco love-fest (in terms of users and investors), it sounds like they’ll be staying put for a while. “The network we’ve built in Ireland over the past few years has helped us get access to some incredible talent quickly,” McCabe said.

Here are some screenshots of Intercom’s app: 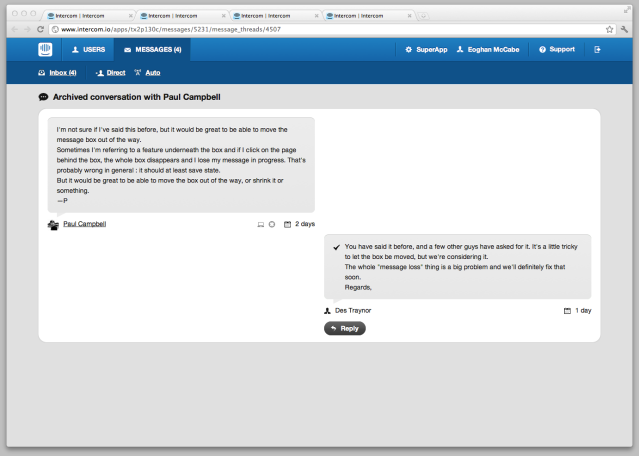 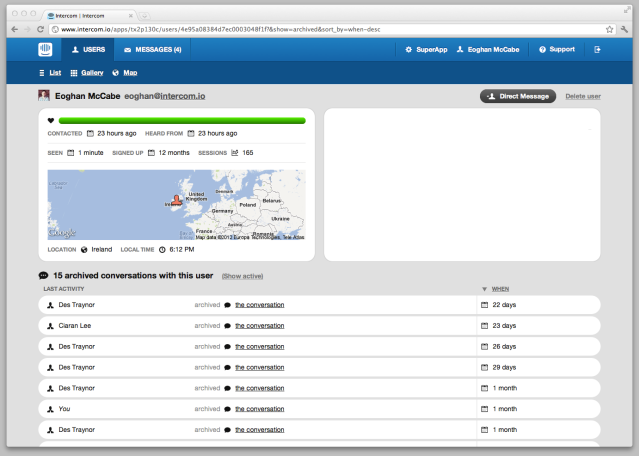 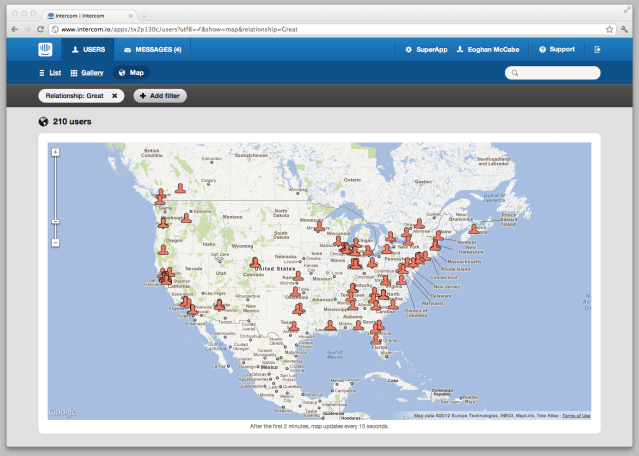 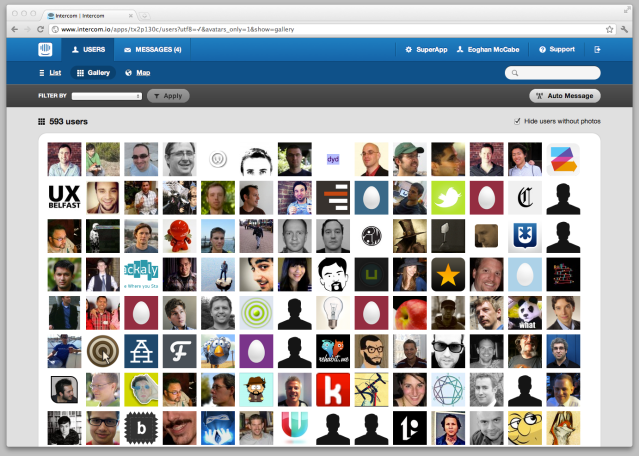