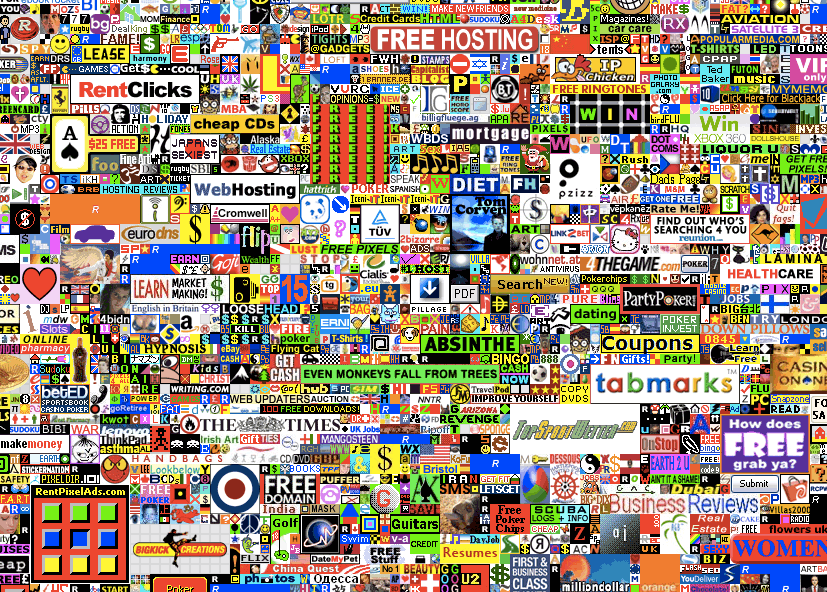 In addition, digital video ad revenue grew by 18 percent to just over $1 billion while search revenues for the first quarter were up 19 percent to $8.1 billion, and display ad revenue was up just four percent to $5.6 billion.

Those numbers were released today by the Interactive Advertising Bureau, an advertising industry organization which has recently come under fire for opposing “do not track” technology that allows consumers to opt out of online tracking.

The growth in mobile is particularly interesting.

While certainly increasing from a smaller base, the near-doubling shows that mobile site and app revenue models depending on advertising are just starting to hit their stride. According to IAB numbers, the first few years of digital advertising from 1996 to 2000 showed triple-digit increases ranging from 110 percent to 320 percent annually, and if the pattern continues, mobile ad revenue has a long runway for growth.

“Solid double-digit growth in a stagnating economy is a significant accomplishment,” Sherrill Mane, and IAB vice-president, said in a statement. “There is evidence that CPMs are maintaining, and even increasing, further substantiating the vitality of the internet ad market.” 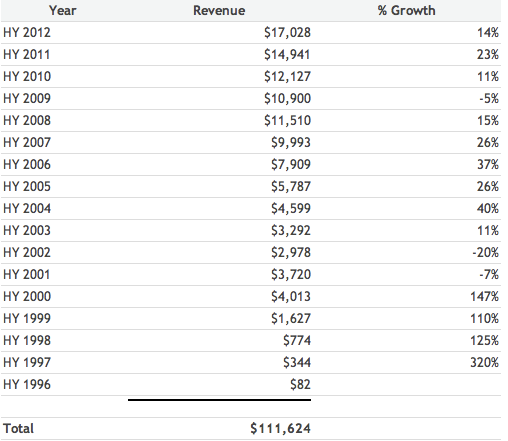 Above: Internet ad revenues by year since 1996