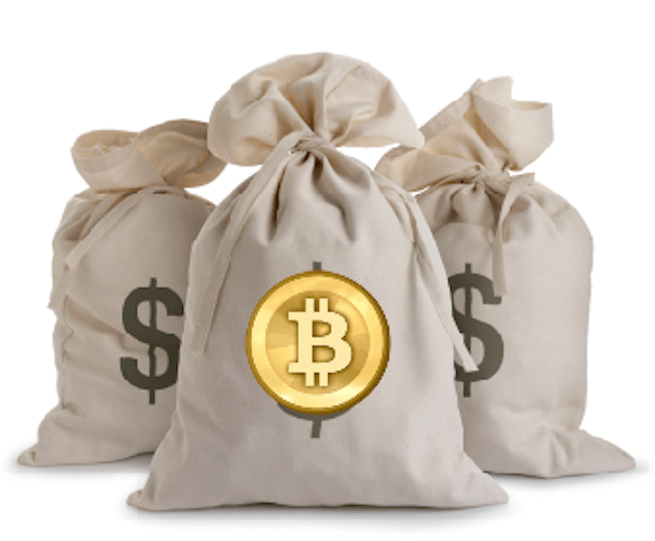 Just a week after Reddit started letting its users pay via Bitcoin, another staple of the internet has started accepting the digital currency.

Yesterday, non-profit organization The Internet Archive — a site that backs up old webpages, videos, and other forgotten digital media of the past — announced that will now allow people to submit donations to the site via Bitcoin. The group said the move was due to Bitcoin quickly becoming the preferred digital currency of the Internet, as well as its employees requesting to be paid in Bitcoin.

Bitcoin is a form of digital currency that uses decentralized (peer-to-peer) technology to manage transactions and validate payments instead of a government-regulated banking system. Anyone can convert their local country’s currency into Bitcoins, making it a universal form of trade for any company or organization that accepts it.

In the past several months, many well-known websites and web services have started opening up to using Bitcoin, including WordPress, Reddit, Mega, and a handful of others. The added support could help the digital currency shed its bad reputation of only being the preferred form of payment for criminals and illegal services.