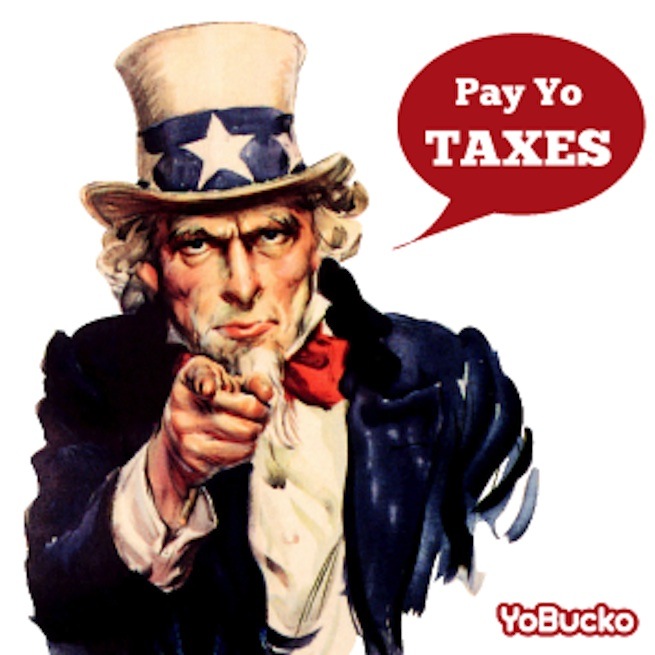 The U.S. Senate voted to once again advance the Marketplace Fairness Act, a bill that would place a mandatory state sales tax on things sold over the Internet.

The vote is the second favorable push for the bill this week, with the Senate voting 74-20 Monday to end debate on changes within the bill prior to bringing it to the floor. With today’s vote, it seems very likely the bill will gain approval on a final vote expected to happen later this week, reports The Hill.

The bill is better known as the “Internet Sales Tax” law, which consumers generally don’t like because it will boost the total cost of what you buy on the Internet. Brick and mortar retailers love the bill because they view it as a way to level the playing field with online retailers who often already sell items below the cost of what you can find in physical stores. In its current form, the Marketplace Fairness Act gives a free pass to businesses that collect less than $1 million in revenue from out-of-state consumers. States would also need to provide those online retailers with software that would calculate sales tax for customers.

But there’s a reason it’s so popular among senators. Remember that ANYTHING you purchase online is technically supposed to be taxed by the state you live in. If the vendor you purchase something from online doesn’t collect sales tax for your state, it’s assumed that you (the consumer) will keep a record of how much you owe and pay the state government during tax season. Since very few consumers do this, state governments have started going after larger companies that generate tons of revenue, such as Amazon.

Under current law, online retailers are forced to collect state sales tax on purchases if they have a physical presence within the state where the transaction is taking place. For a number of years, Amazon avoided charging sales tax by keeping its distribution centers out of highly populated states.

But Amazon is supporting this bill. Why? Because the company has had plenty of experience handling and collecting sales tax for multiple states, while smaller online businesses could face a huge obstacle collecting these taxes; that could give Amazon yet another advantage over the little guys.

eBay, on the other hand, is against the bill, since it has a huge community of sellers to keep happy, and if the bill passes, those sellers will need to start factoring in sales tax on all the items they sell.

“The Internet sales tax bill threatens small businesses by treating them the same as multibillion dollar retailers that have stores and warehouses around the country,” wrote eBay VP of government relations Tod Cohen in a formal response published on USA Today’s website. “Complying with 9,600 tax jurisdictions nationwide, and more menacingly, being audited and threatened with litigation by tax authorities around the country, is daunting. The family-run business worries about its survival.”

eBay is suggesting to lawmakers that the current bill be changed so that businesses with fewer than 10 employees that collect less than $10 million in revenue from out-of-state consumers be exempt from collecting sales tax on online. That might be a good quick fix, but ultimately, it’s not addressing the real issue.

If the bill does pass both the Senate and the House, I’d expect we’ll see quite a few enterprise-level transaction startups emerge to take on the challenge of processing online sale tax across all 50 states. But it could be pretty harsh for those small businesses in the meantime.

One of the biggest problems with collecting taxes that businesses face is knowing the proper taxes to apply.

“Typical businesses do not keep up with tax laws, and neither do software companies. Tax codes change too often,” said Nate Stewart, founder and CEO of point of sale startup ZingCheckout. “Just in New York you’ve got different sales taxes on apparel that’s under $100 dollars. And what about if there’s a sale tax holiday they don’t know about? That’s something that a business owner in another state probably isn’t going to know about.”  If a particular business has a variety of items across multiple categories, the tax collection process could get even more complicated, too.

In fact, there are so many tax codes and stipulations that the ZingCheckout software handles it by allowing clients to create and name their own tax rules for individual items — assuming they know those taxes. Stewart said that, with the businesses he’s worked with, you’d need a dedicated employee working full time just to keep up with all the taxes. That’s something that might not be possible for small businesses.

“You’re not just talking about state (taxes) either, there’s city and county taxes in some cases,” Stewart said, adding that these issues are already being dealt with by businesses who are trying to process transactions from both online and from physical locations. “This would be a definite roadblock to growing the business for some companies because they’d have to decide if it was cost prohibitive to take their physical business online.”