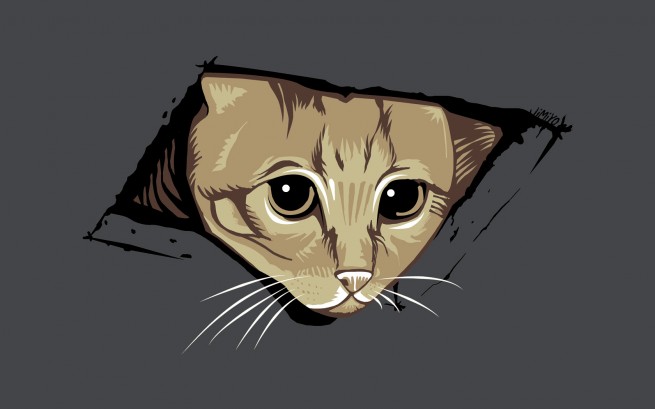 SOPA author Lamar Smith is sponsoring a bill named the “Protecting Children From Internet Pornographers Act of 2011” (H.R. 1981). The bill is not brand new, mind you, but with so many other oppressive attempts by the government to invade privacy and control the Internet lately, it has managed to slip by relatively unnoticed until now.

The bill (which can be read here) would alter U.S. code Chapter 18 section 2703 “Required Disclosure of Customer Communications or Records” so that all Internet service providers would need to store your IP address for at least 12 months, along with any highly sensitive personal information such as credit card data.

Not only does that treat everyone who uses the Internet (slyly referred to in the bill as “unregistered sex offenders”) like a criminal under the transparent guise of stopping child pornography, but it also puts your personal information at risk, while legally protecting service providers. Previously this information could only be obtained with a subpoena; that would no longer be the case.

Submitted last year, the bill is grabbing attention not only because of the potential breach of constitutional privacy, but also due to the existence of a Canadian equivalent, C-30, which has been making headlines lately.

Public outrage was swift, with Twitter users worldwide trending the #TellVicEverything hashtag by spamming him with the minute details of their everyday lives. While Toews laughed it off and said he found it “very amusing,” he was a little less amused when an anonymous Twitter account started sharing his own personal data, including initimate details of his divorce. An investigation traced the Twitter account’s IP address back to the House of Commons (the Canadian version of the US House of Representatives).

In a recent interview, Ontario Privacy Commissioner Ann Cavoukian called the Canadian bill “disingenuous,” referring to its alleged focus on child pornography. “My guess is the reason they are doing this is because they don’t have a strong case and in order to engage the public and their support, they have to make it about the protection of our children,” Cavoukian said. “It’s nonsense.”

“You can infer, by connecting the dots of the surfing habits online, a great deal of very personal information about an individual. And I object to that kind of information being accessible without a warrant,” said Cavoukian. She also pointed out that the bill would require service providers to install surveillance measures, which would ultimately raise prices for Internet users.

Cavoukian’s comments refer to Bill C-30 but can easily be applied to the virtually identical H.R. 1981 in the U.S.

I’m left wondering how long it will be before one of these bills slips through. It seems like every other week there’s another shady bill that’s somehow “worse than SOPA!!11!!” floating dangerously close to becoming a law. Are Reddit and Wikipedia and Google going to fight each and every one of them?

The fact that H.R. 1981 — where everyone who uses the Internet is treated like a suspect — even exists is mind-boggling, and more than a little scary.