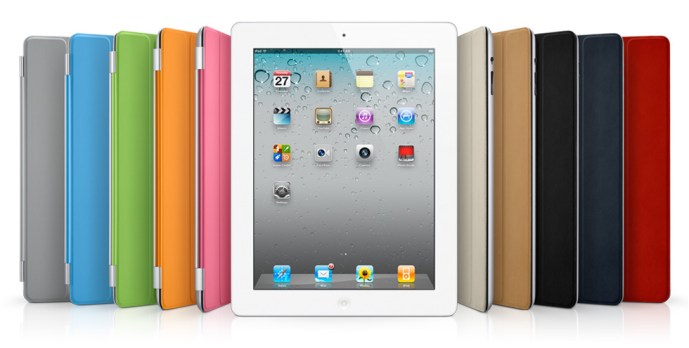 Proview Technology, a firm that used to be big in the monitor market, likely won’t get its wish to ban shipments of Apple’s iPad in China.

The company has made news over the last few months with its claims that the name “iPad” infringes on its patents. But Chinese customs authorities have now told the company that they won’t assist in the dispute and that a ban on such a popular product would be difficult to implement, reports Reuters.

“The customs have told us that it will be difficult to implement a ban because many Chinese consumers love Apple products. The sheer size of the market is very big,” Proview CEO Yang Long-san told Reuters. He added, “we have applied to some local customs for the ban and they’ll report to the headquarters in Beijing.”

Proview sought to ban both imports and exports of the iPad in China, the latter of which would have caused major issues for Apple’s iPad supply worldwide, since most of Apple’s devices are built in China.

Yang now says the best resolution for both companies would be an out of court settlement. Apple already lost a case to Proview last year over the iPad trademark. Proview has hearings lined up for later this month for both the settlement talks and trademark dispute. A hefty settlement would be a boon to cash-strapped Proview, which has fallen on hard times after the 2008 financial crisis.

As VentureBeat’s Jolie O’Dell explained previously, representatives of Proview stated that Proview Taiwan, an affiliate of the Shenzhen company that did not have the legal right to represent the company in an IP transaction, sold the iPad trademark to IP Application Development, a UK company. Later, IP Application Development sold the iPad trademark to Apple, apparently unaware that the previous sale had not been authorized by the parent company.