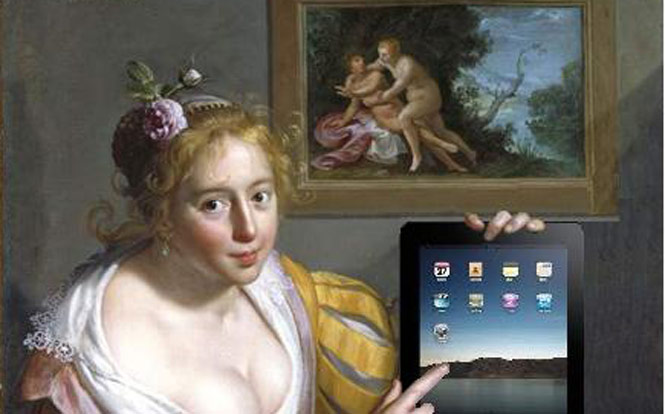 That’s the only explanation I can think why 40 percent of consumers would rather get in a fender-bender than accidentally destroy their iPad. Or why a third would rather have a root canal, and 16 crazy percent would rather break their nose.

In fact, according to a survey by Brainshark with over 1300 iPad owners, 10 percent of iPad owners would rather lose their jobs than break their iPad. That’s the ultimate in illogicality, as most of our jobs would provide more than a few iPads-per-month in pay.

Part of the reason, perhaps, is the utility of iPads in business. 82 percent of people who own iPads check work emails on the device, and 72 percent do research for work.

I’d be careful using someone else’s iPad in the office, however, as 60 percent of people — three in five — report using their iPads on the toilet, and another 34 percent say they use their tablets naked.

For all the gory details, here’s the full infographic: