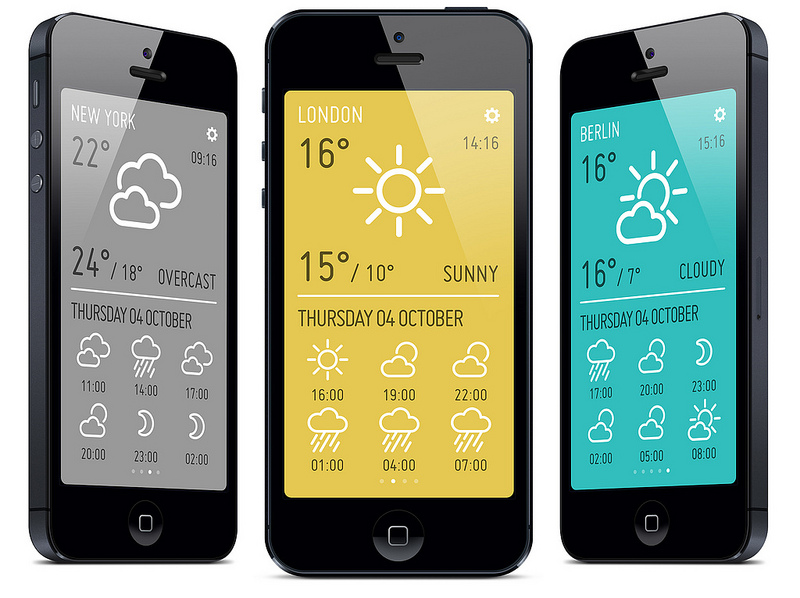 For the first time since the iPhone 4S was launched, Apple is back on top.

iOS-based smartphones took 48.1 percent of the U.S. market in the last three months, compared to 46.7 percent for Android-based smartphones, as iPhone 5 sales hit their stride, Apple’s manufacturing challenges were fixed, and the company finally seemed to catch up to demand.

“The last time we saw iOS overtake Android in the US was when the iPhone 4S was released and Apple managed to retain its lead for three consecutive periods,” Dominic Sunnebo, a consumer insight director at Kantar Worldpanel, said in a statement. “This time we predict that Apple will beat its previous high of 49.3% and achieve its highest ever share of the US smartphone market within the next two periods.”

This is very welcome news for the Cupertino company, which has seen Android absolutely dominate the market in previous months.

Most of the sales — about 60 percent — driving iOS’s march back to the top were existing iPhone owners upgrading to iPhone 5s. That speaks to Apple’s renowned customer loyalty. Sunnebo said that roughly 40 percent of sales were to new customers.

The good news stateside, however, is not matched across the pond. Europe is still strongly Android territory, with Android claiming 74 percent of the market in Germany and 82 percent in Spain. However, Apple is gaining in four of the five major European markets, according to Kantar Worldpanel, especially in Britain, where it has a 33 percent share.

Interestingly, style-conscious Italy seems to be fertile ground for Windows Phone, with the Lumia 610 and the Lumia 800 showing strong sales and driving Windows Phone market share to 11.7 percent.

Really, though, the markets to look at are not Europe or North America but emerging markets in Asia and Africa, where 75 percent of all new phones were sold in the last quarter alone.

Those are the markets that matter for the companies earning market share for tomorrow … not just today.

But Apple will savor this win for today, at least.