The iPhone has been known for its great camera. But iPhone 6, maybe not so much.

Even with its new “focus-pixel” autofocus and optical image stabilization (in the iPhone 6 Plus), the cameras on the newest iPhones have some serious problems. That’s what the good (and typically reliable) people at Tom’s Guide (sister site to Tom’s Hardware) are saying today.

While most of the test photos taken with the new phones looked good, Tom’s says, “We often saw fundamental flaws in how the cameras capture colors.”

Tom’s tested the cameras on the two new iPhone 6 models (regular and Plus) and noted that the white balance in the resulting photos was inconsistent so that they looked “slightly purple or magenta.” 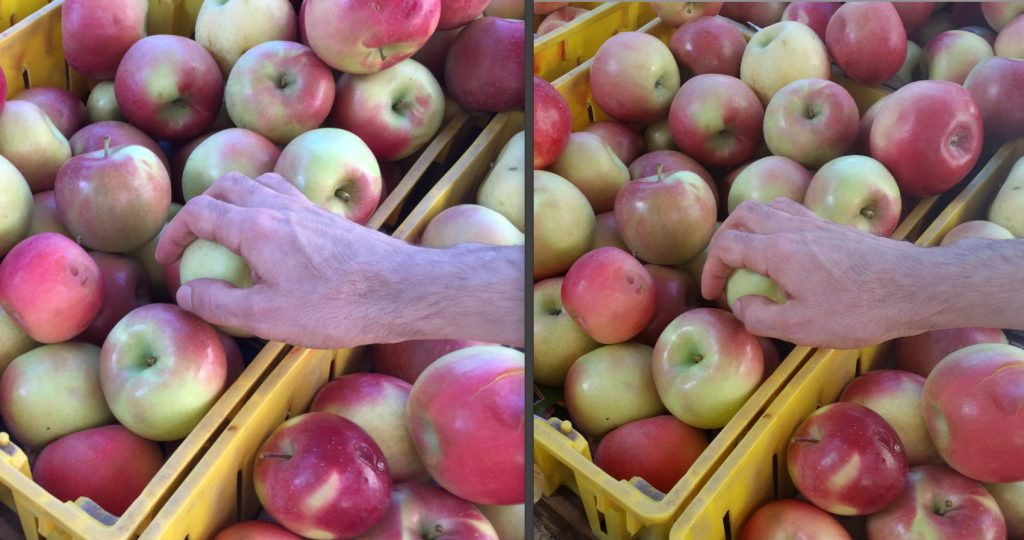 Above: According to Tom’s Guide, the white balance is inconsistent between consecutive photos taken by the iPhone 6.

They also noticed that the photos had a purple-hued smear at the edges — an effect they call a “chromatic aberration.”

As a control, the testers took photos using a Galaxy S5 running Android 4.4.2 and didn’t notice the problems that appeared in the iPhone 6 shots.

Tom’s says they viewed the pictures on three high-quality monitors, as well as two MacBook Pros with retina displays.

The people at Tom’s Guide say they even saw the color problems they discovered in test photos featured in iPhone 6 reviews on other websites.

Because it found the camera problems in three separate iPhone 6 phones, Tom’s says it doubts that it’s a fluke. They have shared the test results with Apple, which is now reviewing them.

You can find more details about the testing in the write-up at the Tom’s Guide blog.