When it comes to going public, sometimes discretion is the better part of valor.

The first quarter of 2016 saw no technology IPOs on U.S. markets, according to a report released last week by research firm Dealogic. The last time this was happened was seven years ago, in the months following the collapse of Lehman Brothers as the Great Recession was getting underway.

This time it’s different. During the first three months of the year, the U.S. stock markets were marked by overall volatility. The shares of many tech stocks – Facebook, Amazon, Google and others – took a sharp dive in early February before rebounding during the rest of the quarter. 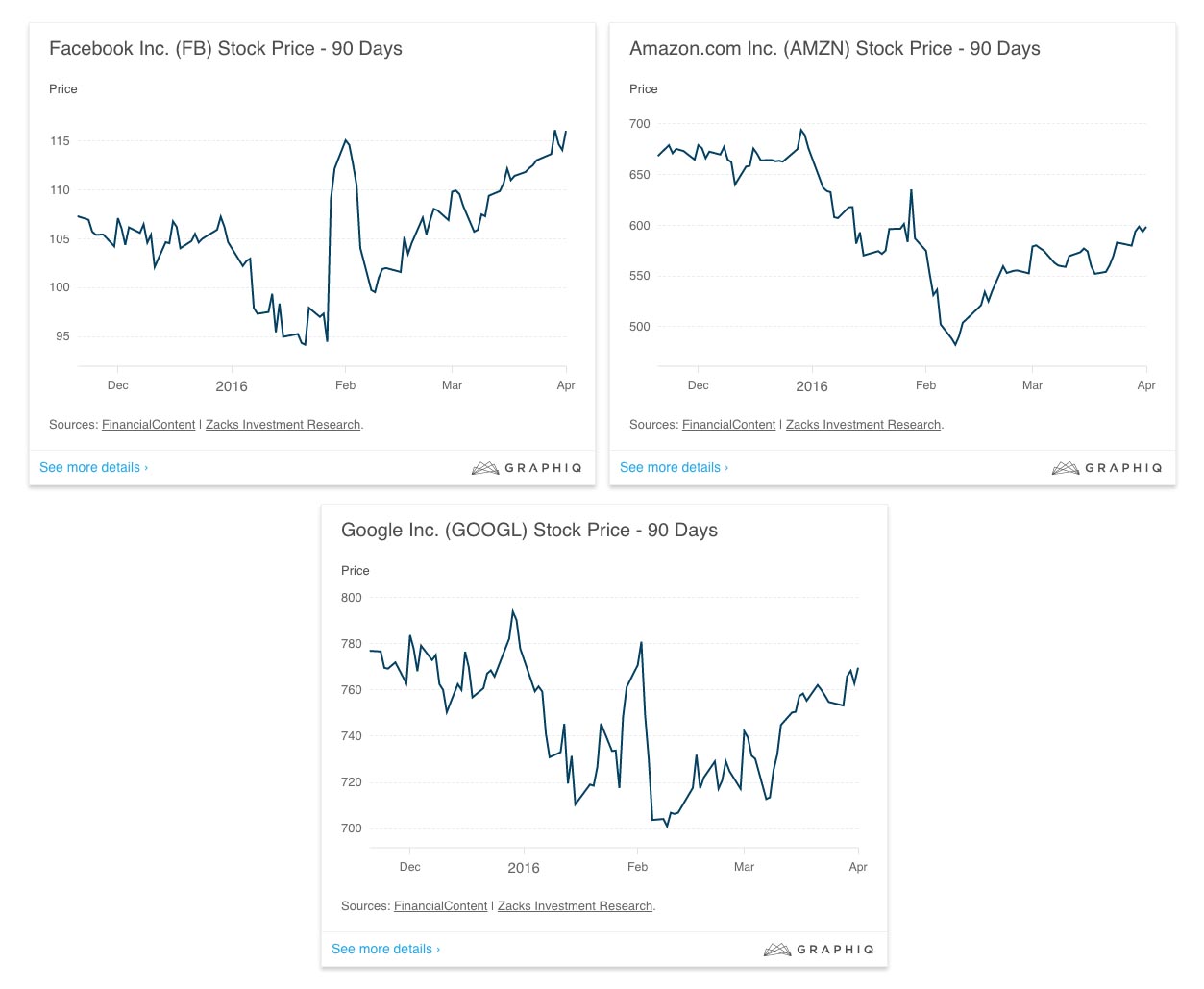 In the face of this tumult, 22 tech companies filed to go public, but look to be stranded in registration waiting for markets to improve, or to at least stabilize, so they can raise needed capital. If conditions don’t improve soon, then some of these companies likely will forego the public markets and pursue their ambitions for growth by other means. However, for those firms whose investors are demanding a return now, they will have little choice but to groom themselves for acquisition. And given that their likely acquirers are themselves subject to the same market turmoil, that route is far from assured.

Meanwhile, some of the brightest private companies, unicorns like security-focused Okta, enterprise software provider AppDynamics and fintech upstart SoFi are still on the sidelines – for now.

According to VB Profiles, the stranded outfits represent a diverse range of technologies from biotech to cleantech to nanotechnology. Combined, these 22 firms – many of them small outfits, with modest amounts of invested capital – were seeking to raise about $1.5 billion based on their disclosed offer amounts. 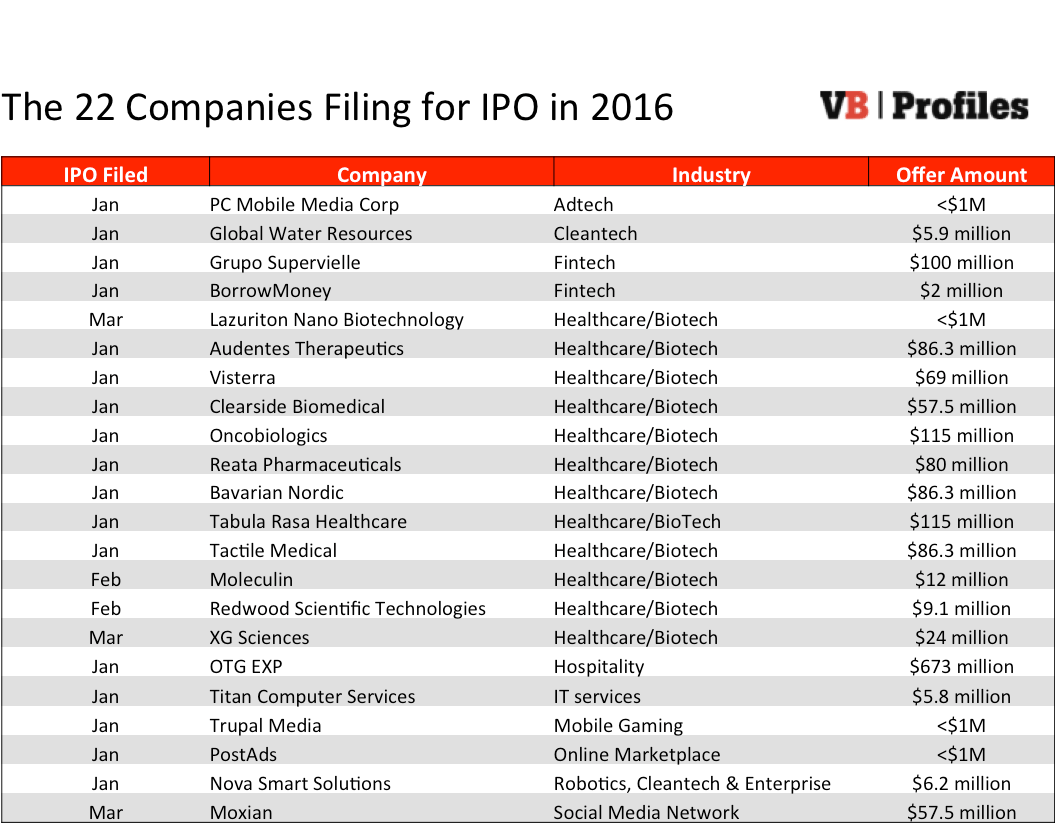