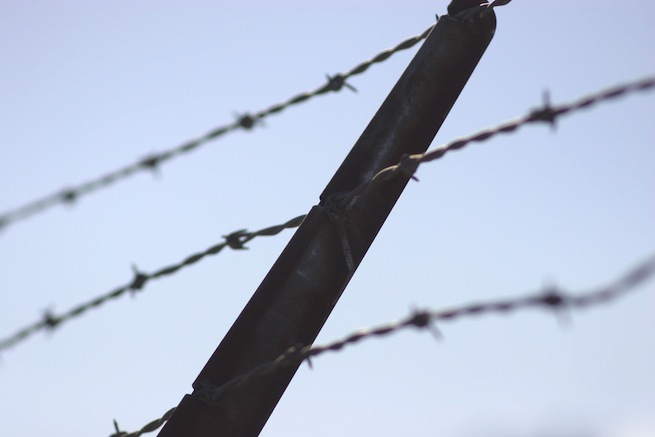 Update 4/10/2012: Iran has denied the report that it plans to cut itself off from the Internet, according to a more recent story in the International Business Times.

Iran plans to disconnect itself from the Internet and replace popular services like Google, Yahoo, and Hotmail with homegrown, Iranian services, according to a report in the International Business Times today.

The IBT writes that Reza Taghipour, the Iranian minister for Information and Communications Technology, announced the plans in a statement. According to the statement, the first phase of the project will begin in May, when the government will block access to Google, Hotmail, and Yahoo, replacing them with government services like “Iran Mail” and “Iran Search Engine.” Within five months, the country will effectively have lost all Internet access to the outside world, and Iranian residents will have access only to a government-controlled intranet.

The government is already accepting applications for Iran Web Mail accounts, which require you to enter a first and last name, postal address, and phone number. (Here’s an English version of that form via Google Translate.) We can guess that Iranians aren’t thrilled about the prospect of giving up Gmail for a state-sponsored (and presumably monitored) alternative.

Taghipour said the Internet “promotes crime, disunity, unhealthy moral content, and atheism” and that the government plans to eliminate these net-based “scourges.” Ars Technica adds that the country is also concerned about digital espionage and sabotage, a possible reference to the Stuxnet worm that damaged Iranian nuclear facilities in 2011.

At the beginning of what would become known as the Arab Sprint, Egypt took the then-unprecedented step of cutting off all Internet access. It was a short-lived move, however, with access restored after five days. Other countries have temporarily shut down SMS text messaging or limited Internet access for regions or cities, the advocacy group Reporters Without Borders states. “Shutting down the Internet is a drastic solution that can create problems for the authorities and can hurt the economy. Slowing the Internet connection speed right down is more subtle but also effective as it makes it impossible to send or receive photos or videos. Iran is past master at this,” Reporters Without Borders adds.

This isn’t the first time that the country has curtailed Internet access. In February, Iran cut off access to all secure web (HTTPS) connections.

The country has also detained and sentenced to death the creator of a photo-sharing site, Saeed Malekpour, an Iranian citizen and resident of Canada. A website and Twitter campaign to release Saeed Malekpour has drawn international attention, but it has not been updated since March 11, so Saeed’s fate is not known.

That’s a discouraging thought, especially on a day when the creator of another photo-sharing site, in a far less repressive country, earned a reported $400 million for his efforts.