The Bedford, Mass., company has licensed the rights to the Seaglider underwater vehicle from the University of Washington to commercialize the robots. The lightweight vessesl are energy efficient and able to travel for thousands of kilometers for months at a time if necessary. Researchers can attach measurement devices to the tiny submarines for different types of missions. The mini subs can, for instance, keep track of temperatures of the ocean depths for months at a time, according to the university. The robots send their data back to a computer using a satellite radio link. 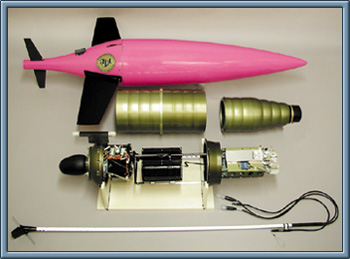 The Seaglider was previously funded by the Office of Naval Research and the National Science Foundation as early as 1995. More than 70 Seagliders have been built during that time.

This may seem like a nutty business to get into, considering there aren’t as many people who want to plumb the ocean depths as there are people who want a vacuum-cleaning robot. But it’s consistent with iRobot’s range of business, which includes the high-volume vacuum robots as well as the low-volume robots that the military uses to search dangerous areas in Iraq and Afghanistan. If you can charge enough for the robots, it seems, then it’s not a bad business. Last month, iRobot announced it got a $22 million order from the U.S. Army to build 200 more robots, with spare parts. Eventually, iRobot realizes, the robot technology for the most sophisticated robots can migrate downstream to the least sophisticated ones, such as the next vacuum robots.

iRobots own history comes from licensing technology from military research, said Helen Greiner, co-founder and chairman of iRobot. The robots are designed to make measurements underwater at a fraction of the cost of traditional research vehicles. It’s not clear just yet when the robots will be available and how much they will cost. 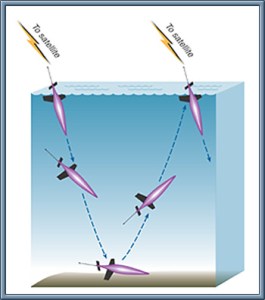 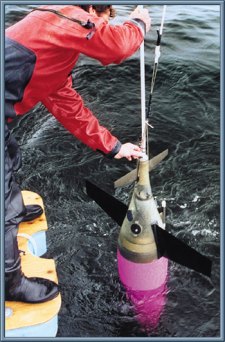