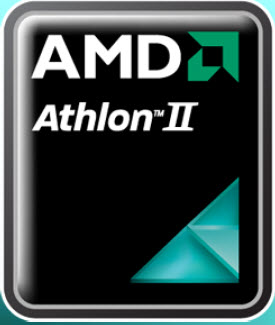 When it comes to computers, four brains are better than one. And now, even mainstream consumers can afford these multiheaded beasts. Advanced Micro Devices is launching  new quad-core microprocessors for desktops priced at only $99, breaking a threshold that should lead to powerful computers at bargain prices during the holidays.

The new desktop chips are targeted at mainstream consumers who enjoy entertainment on their computers and who want to take advantage of the multimedia features built into Microsoft’s upcoming Windows 7 operating system, which launches on Oct. 22.

AMD launched its first desktop quad-core processors in 2007 for hundreds of dollars a piece. Now it can make them much cheaper using its 45-nanometer manufacturing process, which enables the chips to be speedy yet low cost and low power at the same time. Computers with these chips can show a Blu-ray high-definition movie using less energy than a 75-watt light bulb.

Already among the customers for the new chip is Hewlett-Packard.