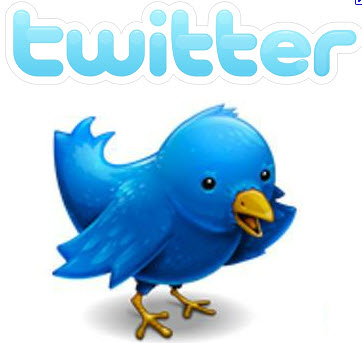 Various reports in the past couple of weeks have suggested that Twitter is in the process of raising a new round of money that is akin to a hot-and-heavy speed dating session. A couple of weeks ago, the rumor of the day put the company’s valuation in the $3 billion range.

But Techcrunch reports tonight that Twitter’s valuation is more like $4 billion, thanks to a bidding war of which Kleiner Perkins Caufield & Byers is now the likely winner.

At the recent Web 2.0 Summit, Kleiner Perkins managing director John Doerr said he regretted that his company didn’t invest in Twitter when the valuation was much smaller. He said it wasn’t clear at the time if Twitter’s popularity would last and if the startup would figure out how to make money. But Twitter co-founder Ev Williams, speaking at the same event, was quite confident that the company has found its business model in advertising.

Techcrunch says Doerr himself is leading the charge and doesn’t want to lose Twitter again. Doerr and his partner Bing Gordon have recently been saying they think there is a big tech boom coming, not a bubble.