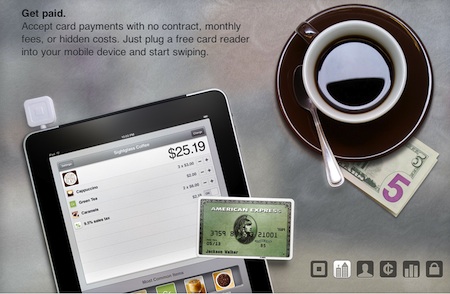 I’m still trying to wrap my head around how Jack Dorsey will balance his role as chief executive of his new mobile payment startup Square with his just-announced job leading product at Twitter, the microblogging service that he created five years ago.

I don’t have many details, but I did get some comments from both companies. Square’s spokesperson Kay Luo told me, “Jack will continue in his role as CEO of Square. Square remains his top priority.” That isn’t a surprise — the fact that Dorsey is still CEO at Square was part of the announcement, and Luo’s comment echoes a statement she made last November, when it was rumored that Dorsey was returning to a more hands-on role at Twitter.

Meanwhile, it sounds like Dorsey will be quite active at Twitter too. Twitter spokesperson Carolyn Penner described Dorsey’s new job (his official title is executive chairman) as an “everyday role” and said CEO Dick Costolo “concluded that having Jack involved day-to-day was in the company’s best interest.” So at this point, anyway, it sounds like Dorsey will still spend the bulk of his time at Square, but he’s going to be involved in any major product decision at Twitter.

I also wondered where this left Ev Williams, the Twitter cofounder who took over as the company’s CEO when Dorsey was pushed out in 2008, and who supposedly stepped down in October to focus on Twitter’s product efforts. It’s pretty clear that Williams and Dorsey don’t have a great relationship (in Vanity Fair’s recent profile of Dorsey, David Kirkpatrick reported that they barely speak to each other), so it’s hard to imagine the two of them working closely.

When I asked about Williams’ role, Penner wrote, “Ev is a key advisor to Dick and the company on strategy and remains a very active board member.”