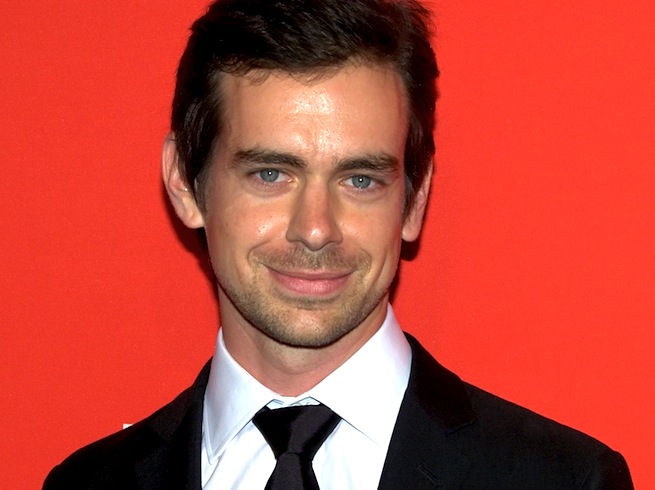 Jack Dorsey needs to get something off his chest. He was never meant to keep his operational role at Twitter.

Dorsey released a post today, defining for the world just what he does at the social network. The clarification comes as a response to a The New York Times piece that suggests his role was diminished at Twitter because he was difficult to work with. It also mentioned that he no longer had any employees who directly reported to him.

Dorsey explained that he only temporarily took on an “operational role” at Twitter in the spring of 2011, and didn’t intend to keep the role long term. He says chief executive Dick Costolo was always going to take the reins back when he was ready in January 2012. Anyone who reported to Dorsey would also be transferred back under Costolo’s management.

It seems now Dorsey’s role is really just visionary. He pops into the Twitter office every Tuesday to “focus on refining our brand and logo.” Perhaps Dorsey was behind the death of Larry the Twitter bird. He was replaced by the company’s new, sleeker, cooler bird made out of “three sets of overlapping circles.”

The majority of Dorsey’s time is spent as the chief executive of mobile payments startup Square, which recently raised $200 million dollars in its fourth round of funding. It is undoubtedly keeping him busy, partnering with a number of household brand names such as Starbucks, which invested in the round.