Jagex created a quest dubbed RuneScape Quests: One Piercing Note, which is an audio game based on a classic quest from the massively multiplayer online role-playing game. It is available now in the Skills (apps) section of the Alexa app for Amazon Echo, Echo Dot, and all Alexa-enabled devices in the U.S. and United Kingdom.

“This enabled our first-rate audio team to showcase their skills with voice acting and music,” Ogilvie said. “It’s a new way of telling a story.”

The player becomes the voice of the courageous adventurer, tasked with solving a murder at the Abbey of St. Elspeth. The crime scene investigation soon takes a turn for the unusual as demonic dark secrets are uncovered in the seemingly serene abbey. 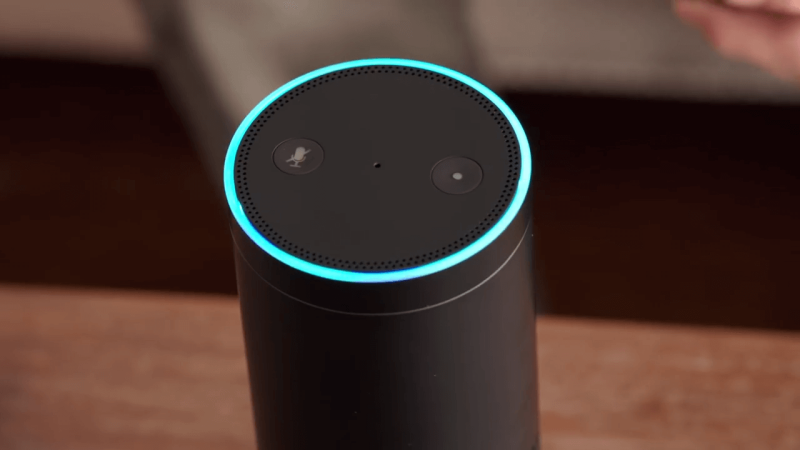 “The potential for voice-based experiences is endless, and RuneScape for Alexa demonstrates what’s possible in immersive gameplay,” said Rob Pulciani, the director of Amazon Alexa, in a statement. “We’ve seen a great response to the voice-enabled games available on Alexa so far, and Jagex is taking it to a new level — bringing a flagship title to the Alexa service for the first time and creating a new, fun, and immersive way to experience a game that’s already loved by millions of fans across the world.”

Ogilvie said he didn’t know if the experiment will pay off, but he’s anxious to see how fans engage with the adventure.

Established in 2001, Jagex Games Studio has been running RuneScape for more than 15 years. The game has been played by more than 250 million players, and more than 2 million still play every day. Jagex has more than 320 employees.