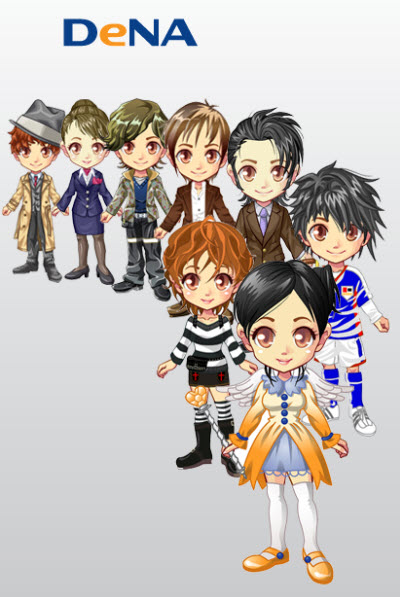 Revenue for the quarter was $336 million, up 216 percent from its fiscal second quarter a year ago. That puts it on pace to hit $1.25 billion by year’s end, largely from revenue from virtual goods for its social mobile games.

But the real whopper is this claim: The company says its average revenue per user is 30 times what Facebook gets from its users and 15 times what Zynga gets. That’s pretty astonishing, since both Facebook and Zynga are widely admired for their ability to snag lots of users with their social software and then make money from them through various tactics.

DeNA, headed by chief executive Tomoko Namba, is trying to move to the international stage in order to compete head-on with Facebook and Zynga. The company runs its Mobage-town social mobile portal in Japan. But it recently agreed to acquire US-based iPhone game publisher Ngmoco for $403 million as part of a bid to become global.

Operating income in the quarter ended Sept. 30 was $168.7 million, up 342 percent from last year. The numbers show that Japan’s mobile users are light-years ahead of Western users in embracing the virtual goods free-to-play model. With such games, users play for free and pay small amounts of real money for virtual goods inside games.