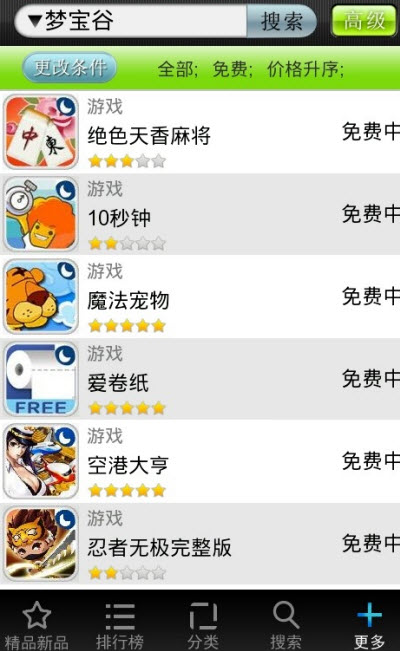 DeNA’s Mobage China network, which allows gamers to buy social games and play them with their friends, will now be accessible via China Mobile, China Unicom and China Telecom. That should give Tokyo-based DeNA a huge reach for its free-to-play mobile gaming apps. It’s also important because Google’s official Google Play Android store is not supported in China.

The apps will now appear in the carriers’ official mobile app stores, rather than only on mobile web sites. Chinese subscribers can use their direct carrier billing to purchase virtual items in Mobage China games and have the payment executed through their mobile phone bills.