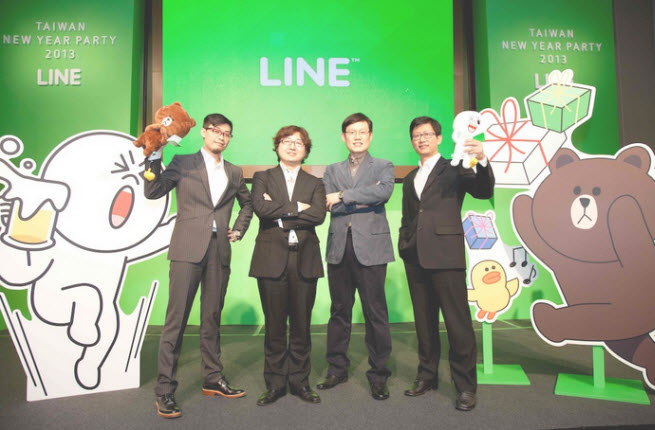 Asian mobile messaging apps are turning out to be a great way to distribute games and monetize them. Japan’s Line announced it has reached 100 million game downloads via its app.

NHN launched Line in 2011 with a messaging app for smartphones and PCs, but in July it added a game downloading platform. Now the service has more than 100 million registered users. With the download number released today, that means the average is one download per person. Line is turning out to be a big game distribution platform, like Kakao Talk in Korea and We Chat in China.

Line currently has 16 games on its platform, including first-party titles Line Pop and Line Bubble. These have been downloaded more than 30 million times. Japan is the biggest market, with more than 45 million downloads. But it is also popular in Thailand and Taiwan. In December, Line expanded to China, taking on We Chat (owned by Tencent), which has 300 million users.