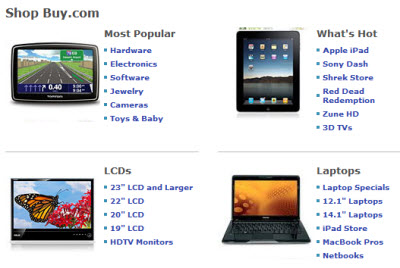 Japanese e-commerce site Rakuten announced today it has agreed to acquire Buy.com for $250 million. The all-cash deal is expected to close next month.

Rakuten has more than 64 million members using its e-commerce site, while Buy.com says it has 14 million customers in the U.S. and Europe. Rakuten, which is traded on the Tokyo Stock Exchange and has a market cap above $9 billion, reported sales last year of $3.2 billion, while Buy.com had sales of $62.5 million.

Buy.com was once a high-flying public company with a market value of $3 billion, but it stumbled after the dotcom bust and was delisted from the Nasdaq in August 2001. Founder Scott Blum bought it back from investors for $23.6 million later that year. It tried to go public again in 2005, but withdrew those plans in 2007.

Rakuten expanded into Asia five years ago by acquiring the LinkShare ad network for $425 million. But now the company seems serious about entering the American e-commerce market as part of a grand plan to set up a global e-commerce marketplace.