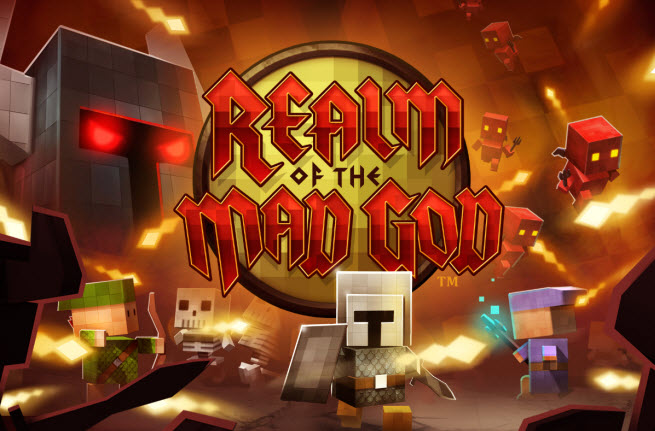 Kabam has acquired Wild Shadow Studios, the maker of popular online combat game Realm of the Mad God. The deal shows that Kabam, a maker of hardcore social online games, continues its quest to pick up titles that are played by hardcore gamers regardless of platform. 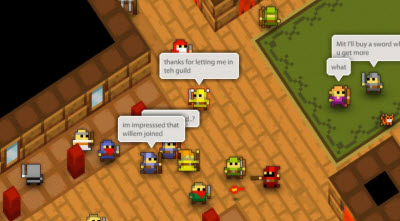 Terms of the deal were not disclosed. Kabam was drawn to the game because so many of its own employees were playing the action-packed, web-based game, said Andrew Sheppard, president of Kabam’s Game Studios, in an interview with GamesBeat.

Sheppard describes the game as a “massively multiplayer bullet hell” game where you gather a bunch of pixellated characters and open fire on the big bad guy, letting as many bullets fly into the air as possible.

The game has role-playing elements and can be played in real-time in a co-op mode. As many as 85 players can battle against Oryx, the Mad God. Sheppard refers to it as a “cloud-based massively multiplayer online game.” The art style is “retro-8-bit,” with lots of focus on epic boss battles, skill-based combat, and nonstop action. You can gather lots of weapons, acquire spells, and collect loot. Players can create dozens of different kinds of characters, but it’s inevitable that those characters are going to die, Sheppard said. Choosing when to kill off your character is part of the strategy in the game.

“We think this is an incredible game,” Sheppard said. “This is 100 percent in our wheelhouse.”

Kabam hopes to take the game to multiple platforms. The San Francisco-based company started life focused on Facebook games and has spread out to 15 different platforms, with games in 17 languages now.

“This is awesome news for fans of Realm of the Mad God,” said Alex Carobus, founder of Wild Shadow Studios. “Our development resources have grown exponentially by joining the Kabam family. Look for tons of new content in the coming months. We know our fans are going to like what they see.”

Kabam has more than 450 employees. It has eight live free-to-play games, such as Kingdoms of Camelot, and 30 games in development.

Here’s a gallery of screen shots from the game.