Kabam is acquiring the Phoenix Age social mobile game studio in an expansion into role-playing games.

The deal will add 44 employees and titles like Underworld Empire and Castle Age to Kabam, which has been on an acquisition binge as it tries to become one of the dominant companies in mobile games. Terms were not disclosed.

Kent Wakeford, chief operating officer of Kabam, said in an interview with GamesBeat that San Francisco-based Phoenix Age has very similar roots to Kabam. Like Kabam, it was started by fans of hardcore games who focused on making social and mobile titles that were durable franchises. The two companies began talking about a possible deal more than two years ago.

“They’re culturally aligned with us, and their focus on RPGs can help us become successful in a new genre that is a massive market on a global basis,” Wakeford said.

Founded in 2009, Phoenix Age created the popular Castle Age (available on Facebook and iOS) and Underworld Empire (iOS), both of which have hit the top-grossing charts. Phoenix Age has a third, unannounced title in development. 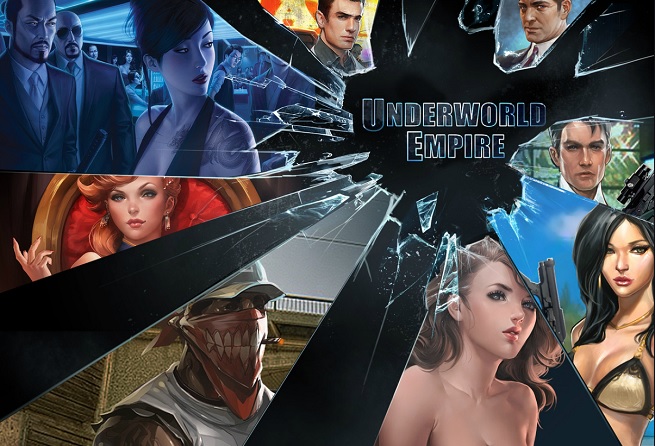 “We couldn’t be more excited about joining Kabam,” said Edwin Shew, co-founder of Phoenix Age. “Becoming part of their team instantly gives us the expertise, experience, and infrastructure to scale our games to a global level we couldn’t achieve independently.”

Kabam has been expanding both internally and through acquisition. Since 2010, Kabam has acquired Exploding Barrel Games, WonderHill, Fearless Studios, Gravity Bear, Wild Shadow Studios, and Balanced Worlds. It now has nearly 800 employees, including the team from Phoenix Age.

Kabam’s line-up includes original strategy titles like Dragons of Atlantis and Kingdoms of Camelot: Battle for the North, as well as Hollywood-licensed games such as Fast & Furious 6: The Game and The Hobbit: Kingdoms of Middle-earth. The company is also expanding into Asia as a publisher of third-party games. The company has struck publishing deals with Asian developers Joy You, Game Reign, WeMade, and Gfan.

Kabam is on a path to go public, and so it has been disclosing its revenues. The company closed 2013 with $360 million in revenues, and it projects revenues of $550 million to $650 million in 2014. It has four free-to-play games that have generated more than $100 million each. 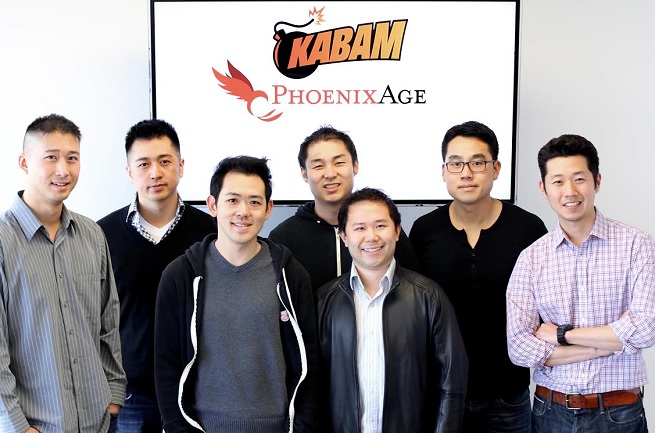